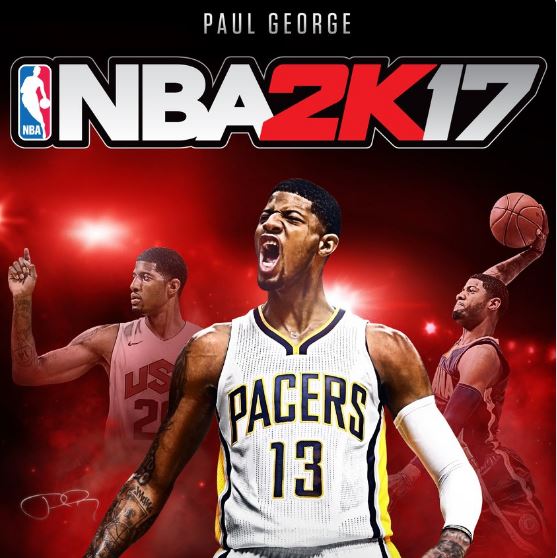 “NBA 2K17” is about to be released in a few days, and basketball fans will be able to play the upcoming title which features a lot of improvements and changes to modes. The game will also have new teams, and its cover will have some of the greatest National Basketball Association (NBA) players such as Paul George, Kobe Bryant, Danilo Gallinari, and Pau Gasol.

One of the biggest improvements that have been added to the game is an updated Face Scan application. Many gamers were frustrated with this feature in “NBA 2K16,” but it looks like 2K Sports listened to suggestions and made it better than ever. Now, gamers can have a more accurate depiction of their facial features and they will have the unique experience of playing the game with the best NBA players in the title.

Meanwhile, it has been reported that the game’s locker codes have been leaked on Twitter. According to NBA 2K17 News, the locker codes feature first made an appearance in the previous installment, as they improvised the key feature in the select menu. Previously, they were used by developers like EA to offer bonuses and trading points while they worked on bug repairs. It has yet to be confirmed whether the locker codes were indeed leaked ahead of the game’s release.

Those who are looking to get a head start on their career in “NBA 2K17” days before the game’s launch can do so by downloading “NBA 2K17: The Prelude.” The game, which can be downloaded for Xbox One and PlayStation 4, allows players to play five full games of one’s beginning career, starting with choosing a college.

To start playing, pick a college, create a character in the MyPlayer option or go straight to MyCAREER. After creating a character, complete the tutorial game. Players should also participate in the four games. After this, gamers are given the option to pre-order or purchase “NBA 2K17.”

'The Real Housewives of Atlanta' season 8 cast: Kim Fields is...

The Witcher 3 News: content update brings 'Where the Cat and...