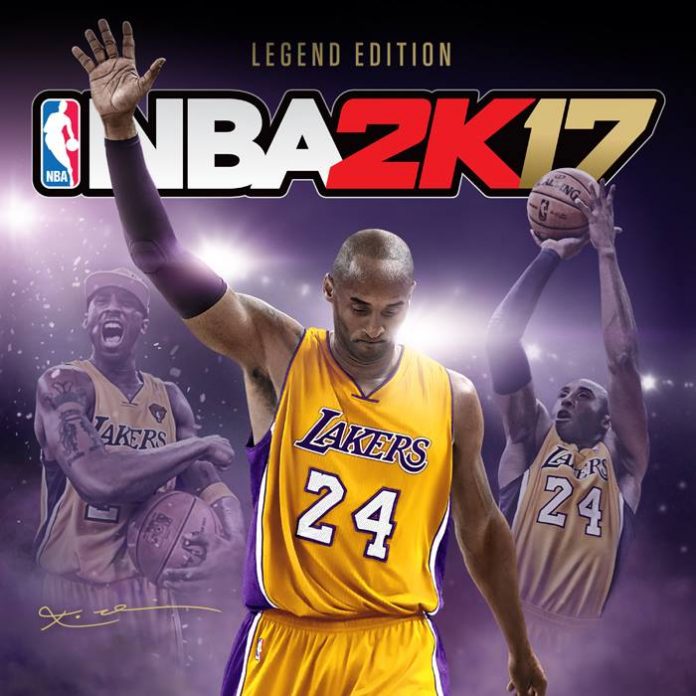 Though it’s still a couple of months before “NBA 2K17” drops, fans are already gushing about the newest iteration in the franchise. Moreover, 2K Sports continues to surprise gamers, with the latest being the announcement of a League Expansion coming their way once the title finally hits the market.

First off, fans can start with the normal 30 teams as it is originally structured. Then, League Expansion kicks in, which allows players to expand the league from 30 to up to 36 teams. All of these groups are up for customizing with one’s preferred team design and look.

On the other hand, gamers can also go a different route with a completely brand-new league which can still include up to 36 teams. This brand-new group tournament can include realigned divisions, Expansion Teams, Classic teams, Edited/Rebranded NBA teams, and even Euroleague teams. Once the teams have been added to a player’s designated league, they will be treated as if they are real and existing NBA teams all throughout the game.

On top of explaining the mechanics for the brand-new feature. Boenisch also added some commentary on the process of deciding to add the League Expansion mode.

“We’ve covered every detail required for a proper league expansion, including player protections, expansion drafts, and much, much more. A considerable amount of time was spent this year building an NBA schedule creation tool that dynamically generates balanced schedules with respect to your 31/32/33/34/35/36 team leagues,” he wrote. “We then created dynamic menus for every menu in the game including the Draft Lottery and the Draft, with respect to how many teams are in the league. For example, when you have a 32-team league, that means you now have 16 teams in the lottery (up from the current 14), and all the mathematical odds of getting the #1 pick that go along with that new Draft Lottery format need to be updated.”

This year’s “NBA 2K17” game will have recently retired NBA legend Kobe Bryant on the cover. The Legend Edition will so far only be available for the PlayStation 4 and Xbox One consoles. The standard iteration of “NBA 2K17,” on the other hand, will launch on the aforementioned platforms, as well as PlayStation 3, Xbox 360, and Windows PC this Sept. 20 and will cost $59.99.