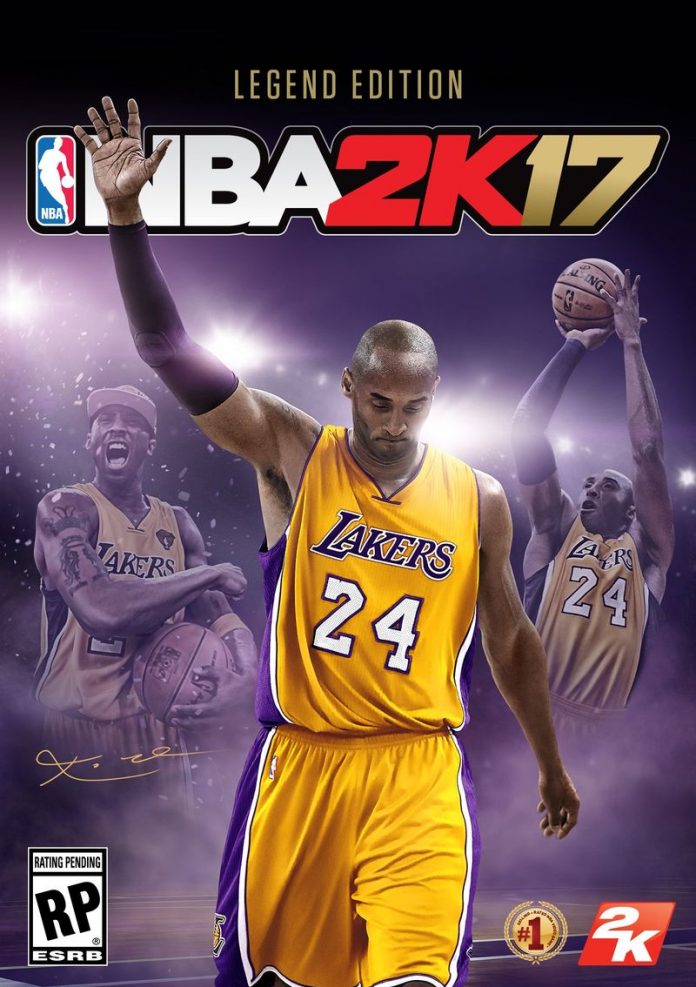 Months before 2K Sports dropx “NBA 2K17,” the video game publisher has already confirmed some details regarding the title including its cover.

The cover for the title will feature recently retired NBA superstar Kobe Bryant. “Black Mamba’s” cover will follow another legend’s variation of the game featuring Michael Jordan. Last year, “His Airness” graced the cover of “NBA 2K16,” which easily became the most expensive game bundle ever sold in the franchise.

This year, 2K Sports is looking to capitalize on Bryant’s resurgence in terms of popularity in the NBA as he marked the end of his 20-year pro career with a 60-point output.

The 5-time NBA champion previously appeared on the cover of the popular game in “NBA 2K10” which was the anniversary special celebrating 10 years of the hit pro-basketball simulation game.

The Legend Edition is reportedly going to cost $79.99 with the inclusion of other bundle items that collectors would love. The pack will feature special Kobe-themed memorabilia including a limited edition poster, two Kobe Bryant trading cards and a “Black Mamba” game controller skin. It will also have some exclusive digital content such as three Bryant-themed cosmetic items, 30,000 Virtual Currency that is for consumption in the MyCareer Suite, as well as three packs of MyTeam cards, one of which is said to have the Lakers icon in a limited-use form plus a Kobe Hoodie and a Kobe free agent card. Some fans who happen to be Amazon Prime members can pre-order the special “NBA 2K17” variation with a 20 percent discount, which will bring down the price to $63.99.

As of now, the Legend Edition is only available for PlayStation 4 and Xbox One consoles. The Standard iteration of the “NBA 2K17” will launch on the aforementioned platforms as well as PlayStation 3, Xbox 360, and Windows PC sometime this September and will cost $59.99