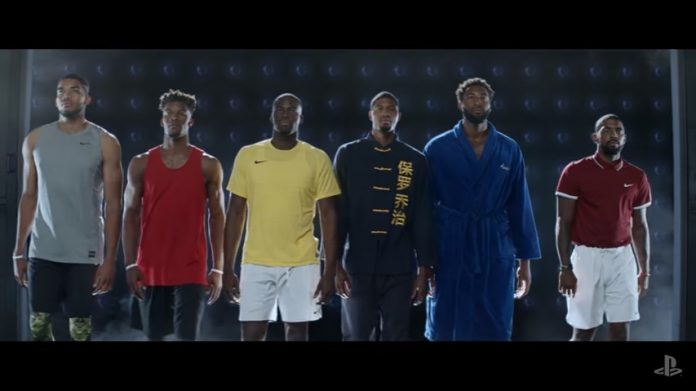 Baller fanatics and console gamers are now in for a treat as Visual Concepts together with 2K Sports have finally dished out the latest installment in the “NBA 2K” game series which is, of course, “NBA 2K17.” It was publicized some months ago that as part of their pre-order exclusive, gamers who would be availing of the said offer will be given a locker code alongside free agent cards and loads of virtual credits. Now that it’s over and done with, players need not fret as 2K has announced another locker code giveaway to make playing the newly released title even more worthwhile.

The mechanics of the promo points out that the locker code treat will only be available to Xbox One, PlayStation 4 and Windows PC game platforms and further explained that it’s now ongoing until Oct. 2.

Instructions are fairly simple. Players will just have to purchase the game together with two packs of Ruffles potato chips between the given time period provided that all the items mentioned should be bought at any Walmart store. Once fulfilled, participants will have to send a photo featuring the receipt from the said store indicating the required items including the date when it was bought and the item total in the bottom. The photo should then be sent to an email address posted at 2K’s support page and participants are also advised that they can only send a maximum of 10 entries and the deadline for submission will be on Nov. 15.

Successful entries will then be getting a hefty sum of 5,000 virtual credits together with two Jump Packs of Park Cards aside from the aforementioned locker code.

Meanwhile, “NBA 2K17” was last Sept. 20 and the game features the updated rankings for each of the NBA’s superstars as well as an improved version of the title’s face-capture feature.

'Supergirl' season 2 spoilers: show could bring more crossovers with 'The...