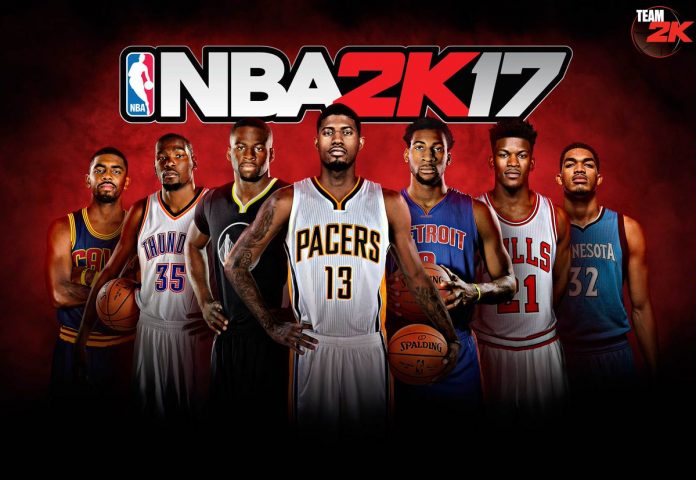 This year’s Electronic Entertainment Expo (E3) may be over and has taken with it one of the biggest platforms for video gaming related announcements, but the news continues to trickle in after the expo’s wake with some of them talking about the new gameplay additions to the anticipated basketball simulator video game “NBA 2K17.”

Along with the end of E3 2016 released the season 2 finale of “NBA 2KTV,” which brought a number of possibilities regarding the upcoming next installment in 2K Sports’ “NBA 2K” series from Visual Concepts.

Ronnie Singh, the social media manager of 2K, appeared on the show to speak to host Rachel A. DeMita about what might be the new features the developers are currently working on for “NBA 2K17.”

According to Singh, the developers are currently working on implementing one of the most sought after features by the community, Timed Locker codes, into the game. Singh also hinted at the possibility of a facial scanner app to accompany the game, which means that players might then place their own faces or those of whomever they scan into the game. He also claimed that the game is getting more work done for its simulation of signature animations.

Among the other major highlights of the show’s coverage of the game was the reiteration of the bundle variations available for those who would like to pre-order the game. Aside from the widely known “Legend Edition” which will have the L.A. Lakers’ star athlete Kobe Bryant grace its cover, the other bundle packages are the “Early Tip-Off Edition” and the “Legend Edition Gold.”

The lowest tiered bundle is the “Early Tip-Off” edition, which will carry a copy of the game alongside the MyTeam bundle. As the pre-order pack’s name indicates, the bundle will include an early access feature which will allow players access to the game four days before it’s launch on Sept. 20. It will also feature 5,000 VC and additional gameplay items which will be added and announced later.

The “Legend Edition” will feature everything in the “Early Tip-Off Edition,” but it will also feature a guaranteed Kobe Bryant free agent card in its MyTeam Bundle addition. It will have more Kobe Bryant paraphernalia; like a poster, trading cards, and a Black Mamba controller skin. It will also come with 30,000 VC as well as new hoodies and a pair of 2K Kobe XL shoes.

For those not getting any of the above, they can play “NBA 2K17” on its official release date on Sept. 20.