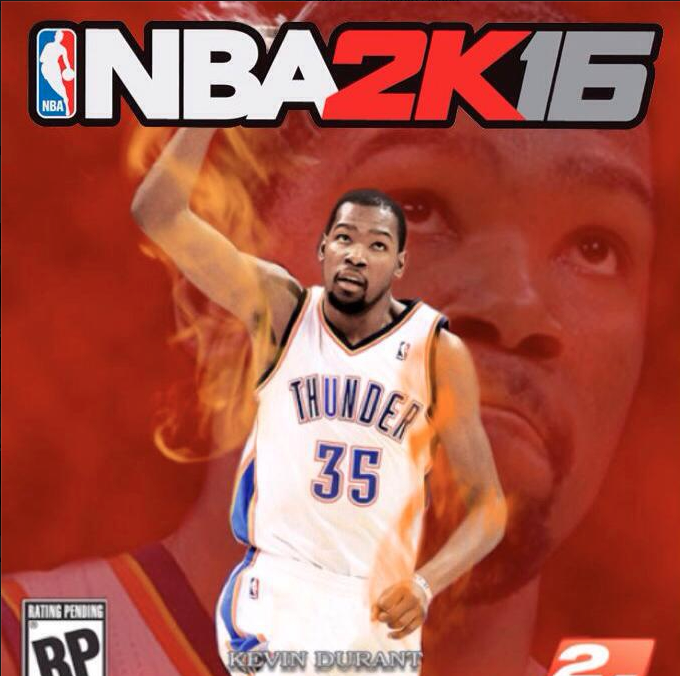 NBA 2K16 is now available for pre order for PC on Steam but excited gamers need to step back and prepare for the system requirements for the game before making the purchase.

Based on a report of Attack of the Fanboy, players need to ensure that there is at least 50GB available space on one’s hard drive. Aside from this requirement, other items on the list are not very taxing.

The game also requires a keyboard to dual-analog gamepad.

Pre-Order purchases entitles players to 35,000 VC for NBA 2K15 (instant download)*; Digital download on Friday, September 25 which is four days ahead of the standard release on September 29; 10,000 Virtual Currency; MyTEAM VIP with 3 Emerald packs each with a guaranteed Emerald player.

However, in order to redeem the 2K15 VC bonus, an NBA 2K15 PC and user account. The Virtual Currency Locker code delivered upon launch of 2K15 after pre-purchase of 2K16, according to the official Steam site.