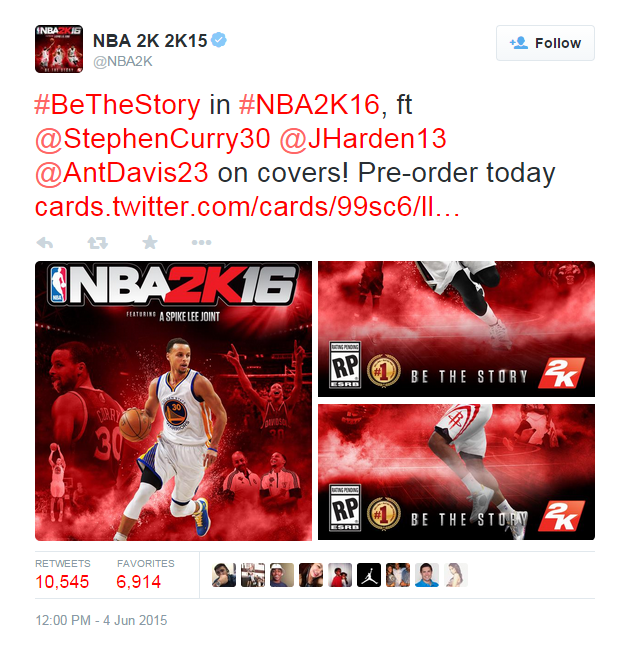 Fans should look forward to a lot of improvements in the gameplay of NBA2K16 which makes the gaming experience more challenging and realistic.

According to a report by What Culture, the game has focused on delivering a living world experience for gamers by adding more interactions among players, more appropriate fan reactions and developing unique identities of different teams.

As with the living world experience, all 30 coaches will not behave in standard fashion and simply respond to the scores on the stats. The coaches will each have unique mindsets in strategizing victory.

The game will also improve its size up system by giving player four unique size up moves which can be used to draw out a defender before driving to the rim, snapping into a surprise jump shot, or simply killing some time while he surveys the floor.

Players will also enjoy revamped post moves that gives them the feeling that they have complete control over their team at all times. This was addressed after developers worked on the complaints about the jerky post system from previous versions of the game.

Also in line with adding more realism to the game, AI has been improved to respond to different situations in a similar manner to how real players would, reacting appropriately to opportunities and developments in the plays.

The foot planting technology will also add “greater visual authenticity” to allow the players to move around in the court and shift weight, turn and sometimes stumble like normal players do.

There will also be three dedicated pass buttons to give more options to the players depending on what they are encountering on the court.

The developers have also answered the demand of fans by introducing a Physics Driven Collision system.

Another piece of good news is that NBA2K16 will also feature the ’04-’05 Suns which includes talents like Steve Nash, Amar’e Stoudemire, Shawn Marion, Quentin Richardson and Joe Johnson, NBA.com announced.