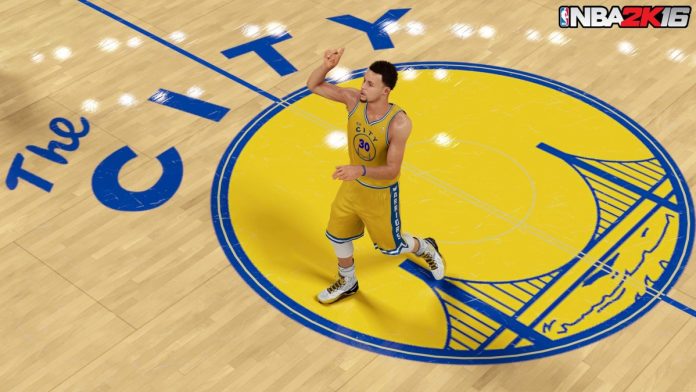 Great news for die hard “NBA 2K16” players. A fourth patch is confirmed to drop some time later this week as confirmed by the developer of the game, 2K Sports.

One tweet from the official “NBA 2K16” Twitter page revealed the great development via posting “#NBA2K16 Patch 4 to drop within the next 72 hours on PlayStation 4 (for sure… & likely PC/XB1 as well). Patch notes to follow upon release.”

The update will be available for majority gaming consolers like the Xbox and PC at a later date while it has already been released for the PlayStation 4.

2K Sports also mentioned that the all patch fixes will work in existing game mode saves unless specifically noted otherwise. A couple of fixes in Gameplay mode consist of better celebration/interaction of teammates once a free throw is made as well as decreasing the frequency of missed alley-oop and put back dunks when a player is open.

In terms of the My Career/My Park/My Court modes, the patch will now show correct records and rep levels for the players in the My Park loading screen. For San Antonio Spurs fans though, a more accurate wall and floor art for the Spurs theme will also be seen once the roll out finishes.

My League will also see a number of changes like players wearing the correct color of socks for far away games. Furtthermore, generated players will no longer experience randomized free throw animations every off season.