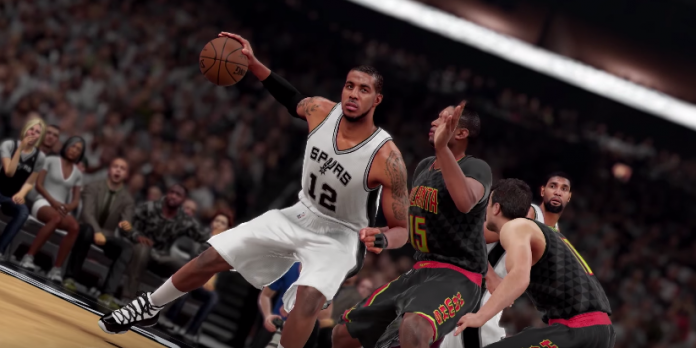 NBA 2K16 has been receiving positive reviews since it first came out last September 29 and now, it is giving players better tools to maximize their gaming experience.

Meanwhile, the NBA2K16 Locker Codes site has also revealed a generator for cheat codes for the game in PS4, PS4, Xbox 360 and Xbox One.

It also included instructions on how to generate and use the codes across various consoles, which is very helpful for the players visiting the site.

“The NBA VC code generator is safe to use and also has many features like anti ban system and also proxy system is added to it so that this tool can be used on same Ip more than once a day. The tool is really amazing and its performance is very best as the server is of high end. later we will kove to higher servers when there is huge demand. Enjoy the free NBA 2k16 locker codes with the vc code generator online,” the site assured.

Meanwhile, Gamepur released a guide to earning VC through My Career mode and MyPark mode by maximizing a glitch that is currently being addressed by the developers.

In MyCareer, the site instructed players to set up the game for Hall of Fame level of difficulty in a 6 or 12 minute quarter. After loading the next game, players should complete the tip off until the end, where he will be rewarded with VC. The glitch enables players to simply repeat the process and earn VC Points each time.

For MyPark mode, the player needs to go to Head to a 3-man Got Next Spot and then start the game. Players get to earn the VC immediately but when the game starts, the player would need to quit. While this could add VCs, the downside is that it could hurt the player’s reputation and standing.