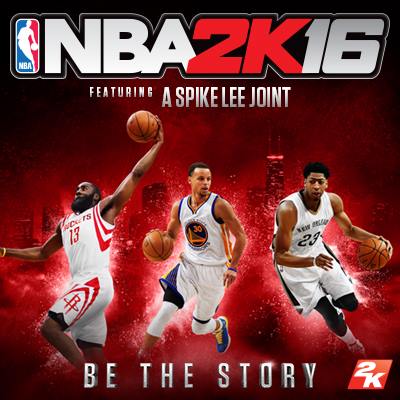 With the recent release of the next installment in the basketball franchise, “NBA 2k16”, comes ways to make the gameplay easier with locker codes that can give access and freedom to use some of the elite players included in the roster.

Meanwhile, cheat codes generator for various platforms such as Playstation 3, Playstation 4, Xbox 360 and Xbox One is now rolling out using simple methods of choosing the denomination of the code needed. It is said that the use of the generator is safe as it uses anti ban and proxy systems. The free codes can also be used several times within the day using the same IP address.

For the players who want to have more virtual currency in the form of coins and diamonds, Gamepur shares that a glitch found in both My Career and My Park modes allow for unlimited resources.

In My Career, the game should be set up with the level of difficulty at “Hall of Fame,” with six to 12 minute quarters. The next game should be loaded and completed until the end. When the VC is being awarded, it continues to reward gamers with 600 VC for every simulation.

Meanwhile for My Park Mode, 3-man Get Next Spot should be utilized before starting the game. When the player starts earning VC, he needs to quit and go back to his home court. The VC then goes straight into the account.

'Sister Wives' season 7 spoilers: Kody in search of a new...