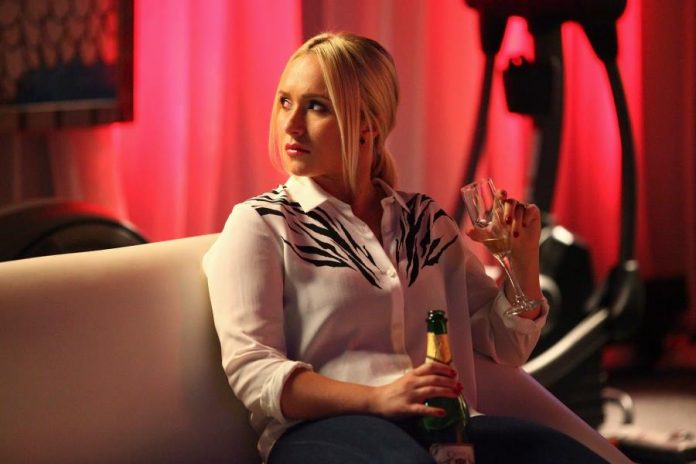 Fans of “Nashville” need not worry because producers of the show have assured that Hayden Panettiere will return to the show after her stint in a treatment center.

This came after the star reportedly suffered from postpartum depression after the birth of her daughter. Hayden has reportedly voluntarily checked herself into the treatment center in order to deal with her depression.

“There’s a lot of misunderstanding there’s a lot of people out there that think that it’s not real, that it’s not true, that it’s something that’s made up in their minds, that ‘Oh, it’s hormones.’ They brush it off. It’s something that’s completely uncontrollable. It’s really painful and it’s really scary and women need a lot of support,” she said in an interview with Kelly and Michael about her personal struggle as well as her character Juliette’s problems on screen.

For the meantime, her character Juliette Barnes will be going into a rehab center to deal with depression after she finally remembers her role in Jeff’s death. Juliette also suffered after giving birth to her daughter which eventually caused the collapse of her relationship with Avery, reported VC Post.

According to executive producer Dee Johnson, they are making adjustments to the story to make sure that Hayden will get the time she needs to focus on her treatment. However, she clarified that they are not patterning Juliette’s journey on Hayden’s real life issues.

“We incorporated Hayden’s pregnancy into the storyline last season, but we knew Juliette would have issues with motherhood and had always planned for her to struggle with her demons afterwards, including postpartum depression,” Johnson said in a Deadline interview.

She, however, assured that Juliette will be back in the show as soon as Hayden is done with her medical leave.

“Nashville” season 4 airs on ABC every Wednesday at 10 pm.

'Destiny 2' release date, updates: 'Destiny's' success not enough to be...