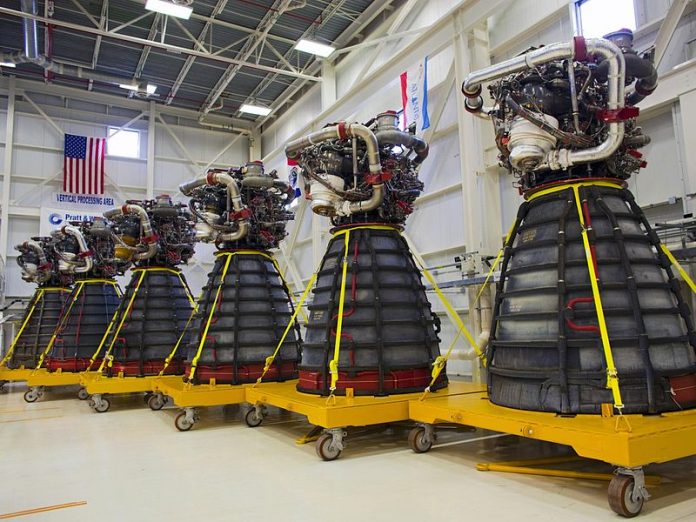 NASA recently tested the an updated RS-25 rocket engine, which will be used for the next generation manned launch vehicle, the Space Launch System (SLS). The SLS is designed to bring humans to deep space destinations like asteroids or Mars.

The RS-25 rocket engine performed exceptionally in the tests, burning at 109 percent thrust for 500 seconds.

It has to be noted that the RS-25 engine is the same basic engine that was used for the Space Shuttle program. However, the SLS will need an updated form of the RS-25 engine. Because the SLS is set for missions into deep space, it will need very powerful rockets in order to reach its intended destination.

In addition, according to Extreme Tech, the SLS will need one pair of solid rocket boosters (SRB) that should be larger than any previously made and also four updated RS-25 liquid fuel engines.

“Not only does this test mark an important step towards proving our existing design for SLS’s first flight, but it’s also a great feeling that this engine that has carried so many astronauts into space before is being prepared to take astronauts to space once again on SLS’s first crewed flight” said Steve Wofford as quoted by TechCrunch. Wofford is the engines manager at NASA’s Marshall Space Flight Center.

The repurposing of RS-25 engine that was tested was done by contractor. Aerojet Rocketdyne. Previously, the engines would peak at 104 percent thrust.

Other parts of the SLS are already starting to come together. The Orion capsule is already being developed and the solid rocket booster has been tested successfully last year.

If all goes according to plan, the first official launch of the SLS will happen in 2018. It will be unmanned and consist of four RS-25 engines with two SRBs, carrying the Orion capsule into orbit. More importantly, the first manned mission should take place in 2023.