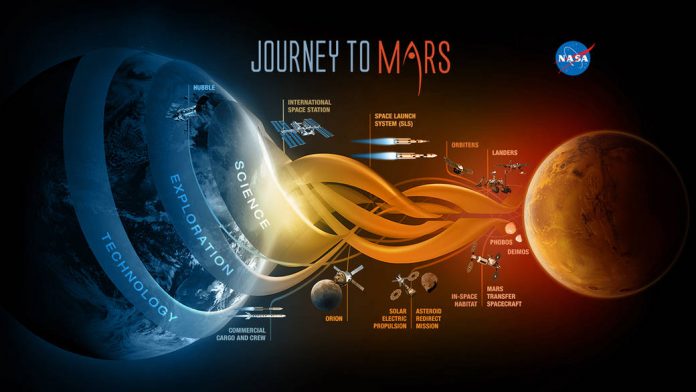 The next mission to Mars may be delayed by up to two years because of a faulty instrument, according to NASA.

Based on a CNN report, the Interior Exploration using Seismic Investigations Geodesy and Heat Transport (InSight), an instrument intended to take measurements of Mars’ soil movements, its atmosphere as well as take colored images of the Red Planet was sent back to its maker, Lockheed Martin in Denver, Colorado after the instrument failed to hold a vacuum that is required to withstand the harsh weather conditions in Mars, while it was being tested.

The instrument is provided for the mission by France’s Centre National d’tudes Spatiales (CNES), and the French space agency has assured that it will only take a couple of months for the vaccum issue to be fixed.

However, Bruce Banerdt, InSight’s principal investigator at the Jet Propulsion Laboratory, said that they are choosing to take the time to resolve the issue to ensure that there will be no further problems that will cause issues when the instrument is deployed.

“The vacuum issue is the only thing that was standing between us and launch. We do not believe that this is a fundamentally difficult problem, given enough time to systematically investigate and resolve it. The French space agency estimates that a handful of months should suffice, although we will probably take a little longer to make sure there aren’t any further subtle problems hiding in the wings.”

Although he expressed disappointment over the delay, he said that the team is optimistic that they will be ready for the next orbital journey to March by 2018.

The mission, which began in 2005 after reserachers discovered geologic activity on the moon, was able to capture amazing photos of Enceladus’ surface as well as provide evidence of warm liquids gushing from its south pole. The mission was key to confirming that there is indeed a global ocean beneath the moon’s crust.