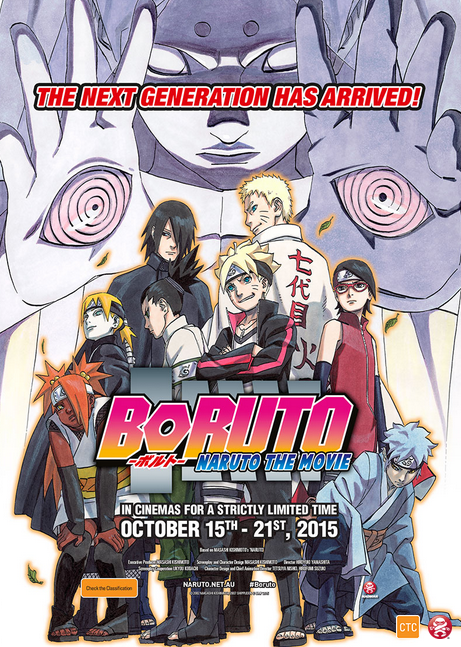 Mashashi Kishimoto, creator of the Japanese manga “Naruto,” talked of a possible new series, commenting on how interesting it would turn out if the story is told in the point of view of Naruto’s teacher, Sannin Jiraiya. This would reveal a generational difference since the teacher grew up at a time quite different from Naruto’s.

Moreover, in a recent interview with Anime News Network, at the occasion of the New York Comic-Con 2015, Kishimoto expressed his plan to have the franchise pursue the tale of the Konoha ninjas with the idea of the perspective change. This revelation has fans all over the world looking forward to a spin-off of “Naruto” in the future. Movie News Guide reveals that the spin-off may expand on the friendship of Sasuke Uchiha and Naruto Uzumaki.

Of course, Kishimoto was far from providing a timeline for this or of giving confirmation that a spin-off is to be expected. Only, he said on the International Business Times, “There are infinite possibilities right now. If I decide that I want to do more Naruto stories, perhaps I will, perhaps I won’t. That said, there is nothing firmly in the works at this time. Just that there is always the possibility.”

Still he added that he may release his next series in the not-so-distant future.

“I wanted to say it might not be so long until my next series to appear. After I spend enough time with my kids, they might be like typical kids and say stuff like, ‘Okay Dad, you can go away now.’ So you might see my next series in the not-too-distant future!” he said.

“Boruto: Naruto the Movie,” the last movie to have been released, is the story of Naruto’s son Boruto who wants to overcome his father’s legacy by becoming an apprentice to Sasuke, his father’s childhood friend.