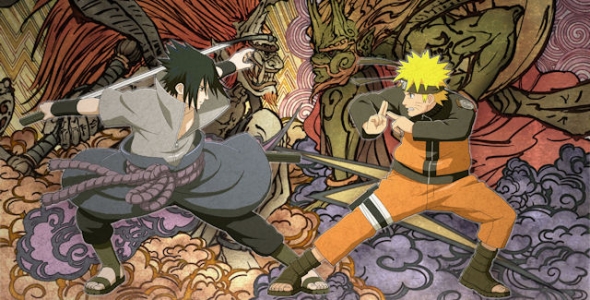 Naruto Shippuden Ultimate Ninja Storm 4 is the end of its series, but developer CyberConnect 2 will not end it in a subtle way as it has one of the largest rosters of playable characters lined up for players.

The characters will also be diverse in nature, where they will have different fighting styles and techniques. Earlier, Gamespot featured some fights which could help fans, especially newbies get to know the game better. Some of these fights include Team 7, consisting of Naruto, Sasuke, and Sakura, against Madara Uchiha, Team 7 against Ten-Tails Obito Uchiha, Team 7 versus Kakashi, Team Hyuga and Team Uchiga, as well as the Hyuga sisters, Hanabi and Hanata, who join their cousin Neji.

Earlier this month, it was confirmed that the release date of the game would be pushed back to next year. The game will be available on Play Station 4, Xbox One, and PC via steam on February 4 for Japan and February 9 in Western markets. Indeed, the developers would want to ensure that the wait is worth it for the fans, as it promised that Naruto Shippuden: Ultimate Ninja Storm 4 will feature the largest number of fighters with over 100 playable characters from the entire series of Naruto Shippuden manga. It will include the fight between Hashirama and Marada until the Shinobi World War, as well as the characters from The Last: Naruto the Movie, its spin-off, Boruto Naruto the Movie. With this, it is possible that CyberConnect 2 will add more to the roster in the coming months.

Still, for players who can’t get enough of the Naruto series and want to get the Collector’s Edition, they can pre-order the pack which includes the full game, Naruto x SasukeFuture Pack Metal Case, Sasuke Metal plate, a 17cm figurine of Naruto Uzumaki fr0m The Last: Naruto the Movie, and an exclusive storm memories art book, as indicated in the Naruto video game website.