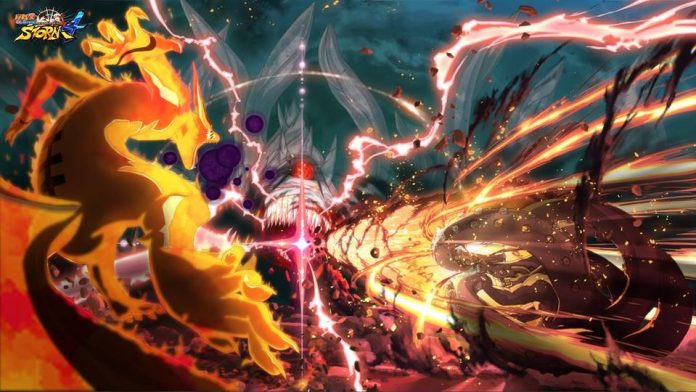 Initially set for release this fall, Naruto Shippuden: Ultimate Ninja Storm 4 will instead be released on February 4 next year in Japan.

Although this entails more waiting time for fans, Bandai Namco Entertainment will throw in Sarada and Boruto characters as bonus playable characters if they purchase the game on its initial release. In addition, the game will also include The Sixth Hokage costume for Kakashi and The Last: Naruto the Movie costumes for Sakura and Hinata. Aside from these, the characters Naruto and Sasuke from the same movie will be included in the game as part of the playable characters.

Naruto Shippuden: Ultimate Ninja Storm 4 will feature the largest number of fighters with over 100 playable characters from the entire series of Naruto Shippuden manga. It will include the fight between Hashirama and Marada until the Shinobi World War, as well as the characters from The Last: Naruto the Movie, its spin-off, Boruto Naruto the Movie.

For those who want to get the Collector’s Edition, players can pre-order the pack which includes the full game, Naruto x SasukeFuture Pack Metal Case, Sasuke Metal plate, a 17cm figurine of Naruto Uzumaki from The Last: Naruto the Movie, and an exclusive storm memories art book, as indicated in the Naruto video game website.

There is no news yet regarding its time of release for the United States and Europe, but it may be slated around the same time as the Japan release. Nonetheless, players who pre-order the game get to have the same bonuses that the Japan release will get.

In the meantime, players get to have an initial peek since Naruto Shippuden: Ultimate Ninja Storm 4 is available in playable form until August 6 at the Gamescom 2015 in Cologne, Germany.

The game will be available on Play Station 4, Xbox One, and PC via steam.