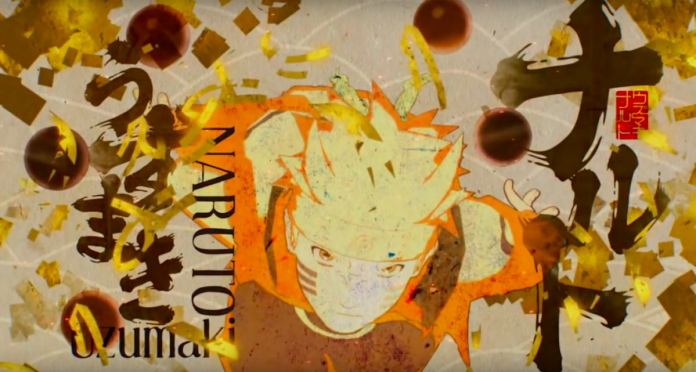 The release of the widely popular fighting game “Naruto Shippuden: Ultimate Ninja Storm 4” is here. Presumably to help curb the anticipation of fans, the cinematic opening clip of the game has been revealed.

According to VG427, the video was posted on YouTube by user Sultan AlSubai, and it features interesting looks of the gameplay as well as some of the beloved characters.

The clip opens with the typical Autosave feature the consoles show when booting up a game. It is then followed by introduction of Naruto Uzumaki, Might Guy, Kakashi Hatake, Hinata Hyuuga, Obito Uchiha, Rin Nohara, Sasuke Uchiha, Sakura Haruno, Minato Namikaze, and Madara Uchiha alongside their special animations and moves.

Forbes shared that what makes the touted final installment in the ‘Storm’ series separate from its predecessor is the excellent use of art style called cel shading.

The report stated that the particular style is difficult to render in 3D graphics engine, but the developers have delivered it in a way that the opening scene looks like an anime.

The game will also have the largest roster in the franchise’s history, with the in-game narrative tackling the Great Shinobi War which can be found at the end of the manga it is originally based on.

For players who will pre-order a copy, they can get their hands on Naruto, Sakura, Sasuke and Hinata, as well as “The Last Naruto Movie” skins and additional playable characters Boruto and Sarada.

More content updates are expected from CyberConnect 2 and Bandai Namco when they release the promised three downloadable content packs dubbed as “Shikamaru-den,” “Gaara-den,” and “Sound Four,” sometime in the future.

“Naruto Shippuden: Ultimate Ninja Storm 4” will hit Japan on Feb. 4, to be followed by North America on Feb. 9 across platforms such as Playstation 4, Xbox One and PC.

'X-Men: Apocalypse' trailer: Only the strong will survive this coming 2016

Bourne 5 plot Film explores the realities of a post-Snowden...