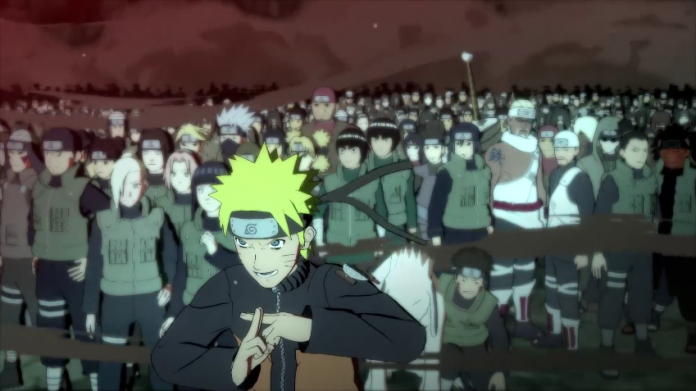 BANDAI NAMCO Entertainment recently released the playable demo version of the game “Naruto Shippuden: Ultimate Ninja STORM 4” for the Japanese market via the PlayStation Store. In addition to that, the game publisher also released a new trailer showcasing the climactic events of the original manga/anime series.

The new trailerthe English subbed version can be found hereshowcases battles and key events in the decisive times of the Forth Shinobi World War. Scenes adapted from the original anime as well as some gameplay details for a few characters were featured. Likewise, a new look on the gameplay with The Mother of All Chakra, Kaguya Otsutsuki, was also shown.

Aside from a look at the storyline and some new gameplay footages, the trailer also showcased the new game mechanics that will be introduced in the upcoming release. These include the Change Leader System, which allows players to switch between characters in the middle of a combo to deal more damage; the Linked Awakening system, which unlocks Awakening on all team members at the same time; Costume Damage, which shows real-time battle damage to the character as the battle goes on; Elemental Effects, which boosts and/or weakens attacks based on the environmental surroundings of the battlefield; and many more.

BANDAI NAMCO Entertainment also previously revealed details about the DLC packs coming to the game. A total of three DLC packs have been announced so far, which will be composed of a variation of new characters, character costumes, Combination Secret Techniques, and additional game scenarios.

“Naruto Shippuden Ultimate Ninja STORM 4” will be available for the PS4, Xbox One and PC on Feb. 4, 2016 for players in Japan. On the other hand, the game will be released on Feb. 5 in Europe and Feb. 9 for the rest of the world.

The game is developed by CyberConnect2 and published internationally by BANDAI NAMCO Entertainment.