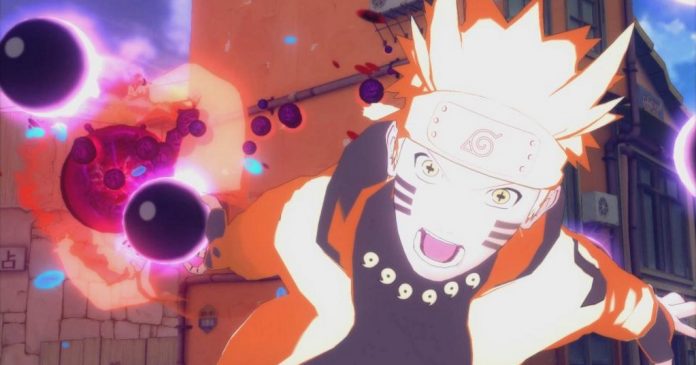 Game developer CyberConnect2 and publisher Bandai Namco are all set to release what could be “Naruto Shippuden: Ultimate Ninja Storm 4’s” last downloadable content known as “Road to Boruto.” The forthcoming DLC has been confirmed to be arriving in the United States soon.

Aside from being expected to arrive in digital format, Bandai Namco has announced that the game expansion will also have a physical edition. The new package which includes both the original game and the “Road to Boruto” DLC will be priced at $49.99. The physical expansion is slated to come out on Feb. 3, 2017.

Meanwhile, the “Road to Boruto” digital variant is priced at $19.99, available for PlayStation 4, Xbox One, and PC (Steam) players.

Moreover, fans will be even more delighted as it was made known that the upcoming segment will be adding the grown-up version of Naruto in the mix complete with his new moves and special attacks. Apart from the matured Naruto, it will also include additional characters on top of the base game’s current roster. New ninjutsu attacks will also be added to both Sasuke and Naruto’s respective list of battle strikes.

Bandai Namco also added that the looming DLC will be somewhere near its anime counterpart, though it will be the players who will take control of what the outcome of the story will be. Furthermore, as the moniker of the DLC suggests, the game segment will also feature a single-player mode depicting the emergence of Naruto’s offspring, Boruto.

It was also said that it might take some time before the game developer will make future titles in the game series as it was mentioned that they will be delving into other endeavors apart from “Naruto.”

Fans are advised to stay tuned for the latest news and updates regarding the forthcoming DLC.

How to Get Away with Murder Season 2 spoilers: confirmed new...