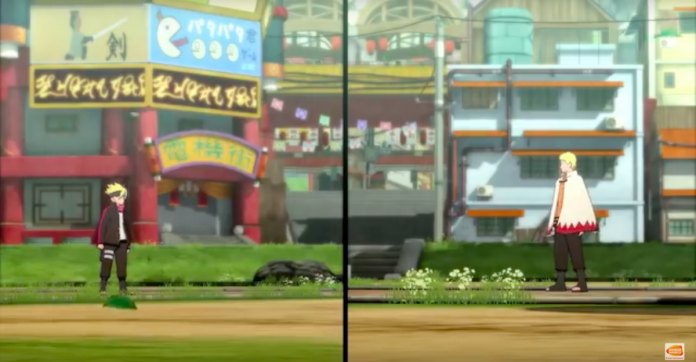 On their official website, the game developer announced that there will be a physical packaged product arriving on Feb. 3, 2017, in Europe and North America. This includes the base game and the said expansion for the price of $49.99 for PlayStation 4 and Xbox One console owners. Meanwhile, those who already have the game can opt to buy the DLC alone digitally for $19.99 across platforms.

“Road to Boruto” is said to bring together lightning-paced combat, anime-quality graphics, and exciting epic story mode from the original game with the addition of an all-new adventure chronicling Boruto Uzumaki’s journey in “Boruto: Naruto the Movie.”

Moreover, aside from the story mode, there will also be new playable characters for both offline and online Free Battle Mode. Naruto Uzumaki and Sasuke Uchiha will also get new fighting styles in their Hokage Naruto and Adult Sasuke costumes.

In the promotional clip, Boruto excitedly says, “Here I come, dad!” to which Naruto answers enthusiastically with, “Yeah! Bring it on Boruto!”

A montage of interesting fights between the father-son duo begins to ensue as the words “surpass the father” flash on the screen. Gamers will also be able to “surpass the master, explore the future and a new era” in the climactic conclusion of the franchise.

The final DLC “Road to Boruto” for “Naruto Shippuden: Ultimate Ninja Storm 4” will first be released in Japan on Feb. 2, 2017. Reports claim that the region will have a special edition of the pack which allows them to play additional features in a standalone installment even without the base game.

'Descendants of the Sun' season 2 rumors: a new set of...