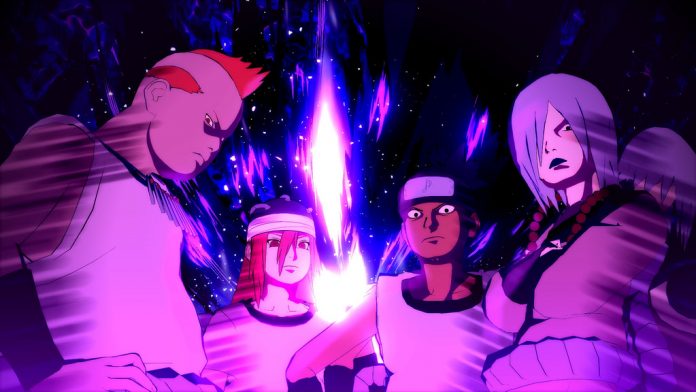 BANDAI NAMCO Entertainment recently announced the arrival of a new DLC pack for their fighting JRPG game “Naruto Shippuden Ultimate Ninja STORM 4.” This time, the infamous Sound Four will be coming to the game as playable characters along with other new in-game content.

The Sound Four DLC pack will unlock four new playable characters in the game. In the anime, the Sound Four ninjas are elite Shinobis that once served as the special bodyguards of Orochimaru.