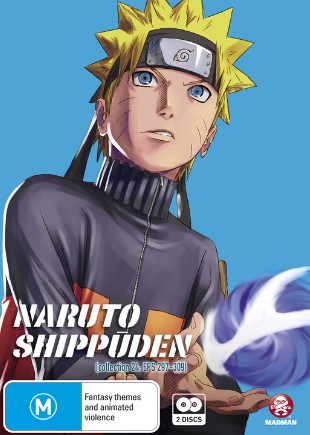 “Naruto Shippuden” episode 479 was satisfying for fans who have been waiting to see Naruto and Sasuke bury the hatchet once and for all. After their wounds healed and apologies were uttered (mostly on Sasuke’s part), the two former teammates dispelled the Infinite Tsukuyomi genjutsu that had enslaved the entire world in an illusion. Perfect ending, right? Actually, it’s time for more flashback episodes. Well, some prefer to call them what they truly are fillers.

While episode 480 retold the childhood adventures of Naruto and the kunoichi who eventually becomes his wife, Hinata, episode 481 will be all about Sasuke and Sakura’s childhood. That’s right; the upcoming episode of “Naruto Shippuden” is going to show viewers the two of them living their lives before they joined Team 7. Expect the episode to be cut in two halves just like episode 480.

Sources say the first half of the episode will be about Sasuke and his childhood. It will be set during a time when his parents went away for a few days, leaving him alone with his brother, Itachi. It will be interesting to see the two of them interact knowing that Itachi will one day make the ultimate sacrifice to save Konoha while Sasuke becomes one of its greatest threats.

“Naruto Shippuden” episode 481 will air on Thursday, Oct. 27, in Japan. After that, episode 482 will focus on Gaara and Shikamaru. Viewers will probably see Gaara struggle a lot as a child since he had the One-Tailed beast, Shukaku, sealed inside him. Meanwhile, not much is known about Shikamaru’s half of the episode right now. But he should be saying “how bothersome” or “what a drag” a lot.