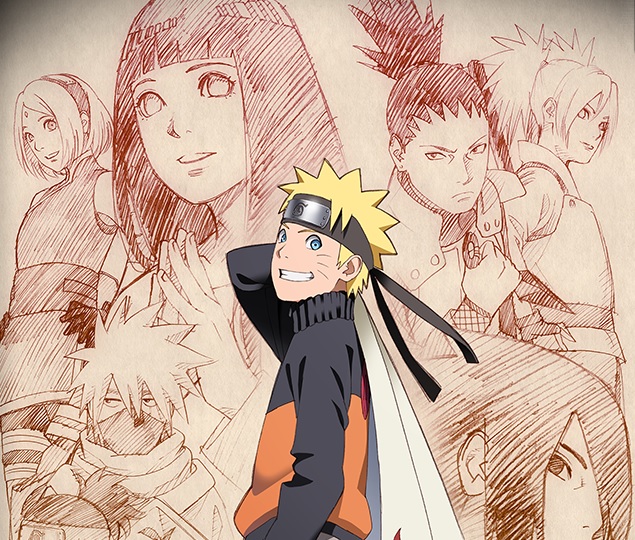 The blunderous yet strong-willed ninja from Konoha is said to go on with his story as the upcoming episode, which many have thought to be “Naruto Shippuden’s” final show, may not hit the brakes anytime soon.

As per the preview for episode 480 titled “Naruto and Hinata,” it may well seem to feature another throwback episode which is pretty much the penchant of the anime series from time to time. The sneak peek features Naruto in his childhood years talking to some old fellow in which Naruto offers his freshly caught fish. Moreover, Hinata, who has had a longtime crush on the yellow-haired ninja, is also seen training under her father’s guidance.

Fan theories have been spinning as of late that these two might be shown in their present state and eventually get married just the like in one of the anime’s films.

Apart from this, it was also publicized that two more flashback episodes will be dished out and are said to showcase the origins of the other four known characters in the show, specifically on how they came to be.

Meanwhile, fans might want to look back on the previous film features of the famed anime series where Hinata and Naruto tied the knot and the couple was featured having kids later on; not to mention that Naruto’s son, Boruto, has a standalone film of his own.

As such, the possibility that the series will be continued is quite high, more so with the addition of Boruto as its probable protagonist. It can be said that Naruto’s offspring has gained quite a following after his “Boruto” movie that was released over a year ago.

The latest developments surrounding the show have given fans much delight and it is advised for them to stay tuned for further updates regarding “Naruto Shippuden.”