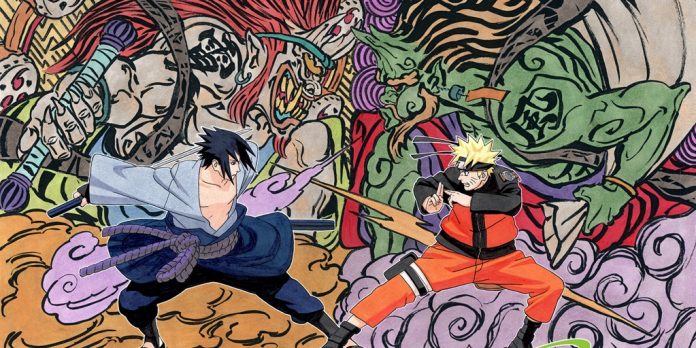 After revealing the epic fight between former friends Sasuke and Naruto, upcoming episode 478 of “Naruto Shippuden” is expected to reveal who emerges as the winner in the battle.

According to reports, the installment titled “The Sign of Reconciliation” will feature the aftermath of the duo’s attempt to finish each other off. It can be recalled that back-to-back episodes 476 and 477 ended on a major cliffhanger, with some fans suggesting that both will meet their demise.

However, others believe that they will survive and could pass out due to extreme exhaustion and injuries. They are predicted to feel surprised as they both manage to wake up the next morning. Sasuke is deemed to acknowledge that Naruto is the one who got the upper hand but the may insist that neither of them has won or lost. Apparently, the purpose of Naruto going against him in a fight is to make Sasuke realize that his reasoning is not right.

The titular protagonist will then encourage him to reunite and build a better world for new generations of ninjas. However, despite Naruto trying to put things back to the way they were before, Sasuke will feel regret towards his actions and decide to leave Konoha. Meanwhile, contradicting assumptions suggest that Naruto will be able to make him stay.

Episode 478 is said to be based on the original source material’s chapter 699 dubbed “The Seal of Reconciliation.”

Meanwhile, there is hearsay that two more episodes in the anime will be shown before the franchise fully wraps ups. Episode 479 will allegedly be called “Uzumaki Naruto” and may highlight the character’s heroic deeds in saving the world from threats. The last one, episode 480 dubbed “Naruto and Hinata,” may serve as filler, showcasing some of the events that already transpired in the movie “Naruto: The Last.”