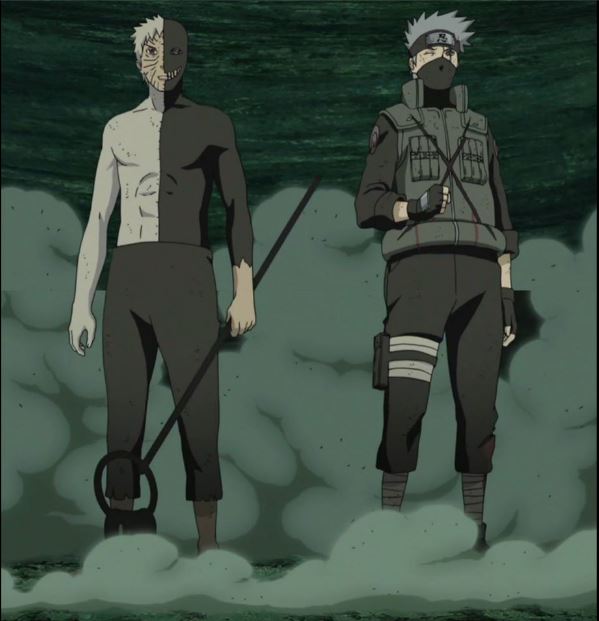 Predictions have it that the upcoming episode 472 of hit anime series “Naruto Shippuden” may see an exciting battle between Naruto and the powerful Princess Kaguya following the death of Obito.

According to reports, the new chapter will be like an ode to the fallen character and the passing of the Hokage affects the protagonist ninja. A short sneak peek of the installment features more flashback scenes from Obito’s past, similar to the previous episode where his childhood with Kakashi was featured.

Aside from his life story, the footage also teased Naruto seemingly feeling very intense and angry as he gears up to attack Kaguya. This leads to speculations that the long drawn-out face-off between the two may finally be taking place.

It can be recalled that Kaguya separated Naruto from Sasuke so she could single-handedly defeat him. However, Sakura and Obito were able to help Sasuke return to the dimension where the two were battling. When he arrived, Kaguya changed the reality again and intensified the gravity of their location in order to immobilize the good guys.

As Naruto and Sasuke joined forces to defeat her, they almost got into a fatal situation. Fortunately, Kakashi and Obito immediately came to their aid. But the former was a little late as compared to the latter. This then resulted to Obito receiving Kaguya’s rod which was intended for Kakashi.

Based on the original manga, the events will be amplified after Obito’s demise. Naruto is expected to go against Kaguya with his full ability. Although the villain and Black Zetsu did not initially take him as a serious threat, he will be able to sever Kaguya’s arm. She will then be pressured by Team 7 until Naruto, Sasuke and Sakura take the upper hand and give her the final blow.

“Naruto Shippuden” episode 472 is expected to be released this week. Since there is no official synopsis revealed, available information should be taken with a grain of salt.