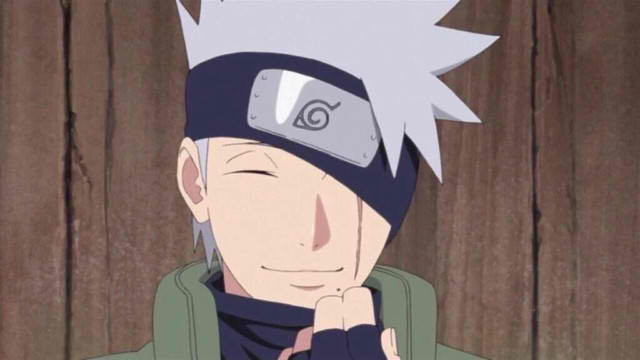 The much anticipated, long talked of and highly speculated full face of character Kakashi Hatake has finally been revealed in the latest episode of anime “Naruto Shippuden.”

Episode 469 of the currently ongoing anime, titled “A Special Mission,” featured the bare face of Kakashi. Since the beginning of the anime, viewers had always seen Kakashi wear a face mask that covers half of his face, rendering the lower part of his face unseen. The issue of what could have been hiding underneath the mask had been the topic of jokes and pranks within the anime universe. The truth about the real face of Kakashi had also been the topic of a lot of fan artworks. Because his face was hidden for the longest time, wild speculations and theories had become rampant in the past.

But now, with the release of the newest episode of the anime, all questions and speculations have been answered. After decades of holding up the mystery, it was revealed that what’s underneath Kakashi’s face mask is… nothing.

As it turned out, there was nothing but an ordinary if not good looking face. The visible scar of Kakashi extended way beyond the uncovered area, and he has a small mole below his mouth and near his chin. Other than that, there appears to be nothing extremely special about what had been hidden from fans for the entire run of the series.

The episode came in as yet another flashback episode, but it came from an original manga story by series creator Masashi Kishimoto, which he debuted as part of a special event at the Kishimoto Masashi Naruto Ten (Exhibition) last spring. The episode also marked the return of the anime to its current main arc, which is the much awaited conclusion to the great Shinobi World War.