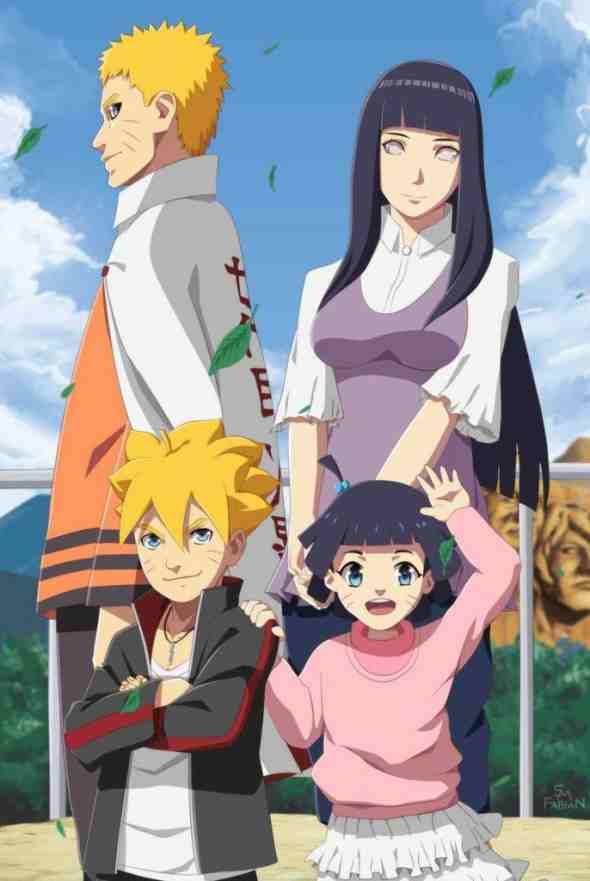 The generation of Naruto, as fans knew it, may have ended with the culminating chapter of the manga and the final movie of the series, The Last: Naruto The Movie. But as the curtain closes for one, another rises! An all-new Naruto spin-off movie is coming its way to fans, Boruto: Naruto The Movie.

The new movie will feature an all-new generation of KonohaShinobi, following the final events of the original Naruto storyline. The hero Naruto Uzumaki is currently the 7<sup>th Hokage, and is now a father to a son and daughter, Boruto and Himawari. The movie will focus on Boruto as the main character. Familiar characters from the original series will also make an appearance, together with their “new generation” look.

The following is the English translation of the plot synopsis for Boruto, courtesy of Weekly Shonen Jump:

“Boruto is the son of the 7<sup>th Hokage Naruto who completely rejects his father. Behind this, he has feelings of wanting to surpass Naruto, who is respected as a hero. He ends up meeting his father’s friends Sasuke, and requests to become his… apprentice?! The curtain on the story of the new generation written by Masashi Kishimoto rises!”

The Jump scan also features the word “Borutage”, or “voltage” in English. Could this mean that Boruto will be using Chidori in the future?

In the latest promotional video, Naruto is shown with the label “HERO”; Sasuke with the label “MASTER”; and Sarada, Sasuke and Sakura’s daughter, with the label “RIVAL”. How will she be a rival to Boruto? Could the two young shinobi be having the same rivalry Naruto and Sasuke had? Boruto is seen screaming “I’m gonna change that generation!” Near the end of the video, series creator Masashi Kishimoto writes: “It is not possible to draw anything superior to this!” Boruto then goes on screen, proclaiming, “There’s no way I’m gonna lose!”

Boruto and Sarada will both be mentored by Sasuke, and a new mysterious character, Mitsuki, joins them as the third team member. Not much is revealed about the character for now.

Boruto: Naturo The Movie hits theaters in Japan on August 7. International release will follow in late 2015.