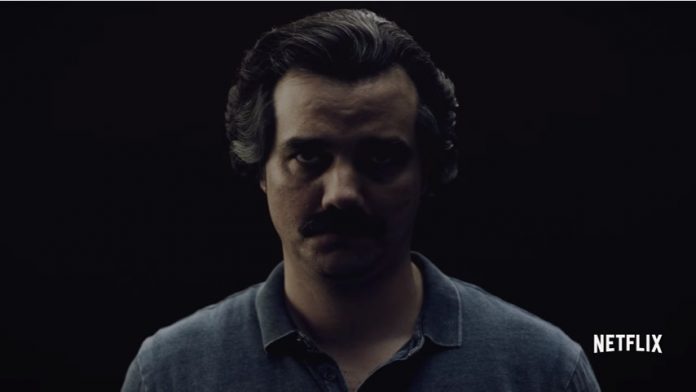 After releasing its sophomore season a couple of months ago, Netflix’s biographical crime drama, “Narcos,” has been renewed for another season. The upcoming installment is said to zero in on the Medellin Cartel’s toughest rival, the Cali Cartel.

Fans might remember that Pablo Escobar’s (Wagner Moura) reign as Colombia’s “King of Cocaine” ended when he was killed by the special forces of the Colombian National Police in the show’s previous season.

Hence, the story will now shift to the Cali Cartel and some of the characters to be featured in the new season were already hinted at in season 2. Moreover, Javier Pea, played by Pedro Pascal, is likely to be at the helm of another task force that has its eyes set on the equally formidable and highly organized crime group.

“Narcos” season 3 has also enlisted Matt Whelan to portray the role of Daniel Van Ness who will be tapped to take down the new threat. Another actor that is part of the special team that will go after the Cali Cartel next season is Michael Stahl-David who will be assuming the role of Chris Feistl. These two youngbloods will help Pea track down the Medellin’s rival drug ring. The Cali Cartel’s connections are said to be as intricate as those of Escobar’s network.

Moura, on the other hand, will be filming a biopic depicting the life of one of Brazil’s freedom fighters, Carlos Marighella. The feature to be titled “Marighella” will begin production early next year. However, due to the historical nature of the project, the actor explained that they had to talk to the surviving personalities that will be showcased in the film. Hence, the script alone took quite a hefty amount of time to be finished.

Binge-watchers might want to stay tuned for the latest updates regarding “Narcos” season 3 including its air date.

'The Girl with the Dragon Tattoo' sequel news: Alicia Vikander as...