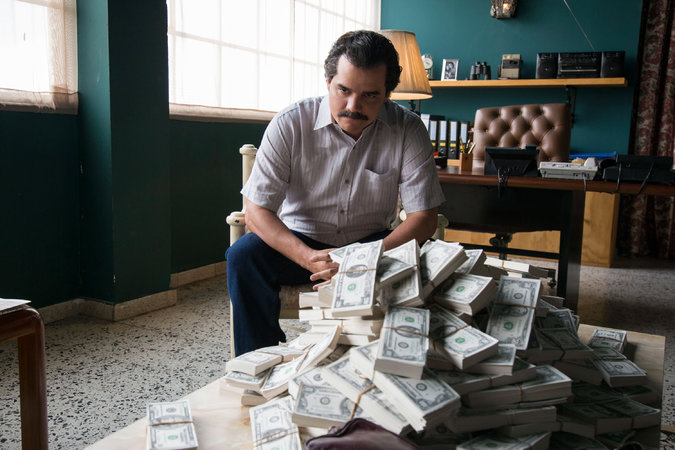 After “Narcos” concluded its first season, fans are already looking forward to the sequel season of the show.

Although very few details are known about the upcoming season, Wagner Moura, who played the Colombian drug lord Pablo Escobar in the first season, had been generous in answering the questions of fans.

During his Reddit “Ask Me Anything,” he opened the floor for anyone to ask him anything. One fan asked about the actor’s favorite scene in season 1. He replied, “I really enjoyed doing the last scenes in La Catedral during the final episodes,” pertaining to episodes 9 and 10. He explained, “On those episodes it was a different Pablo, he had changed… and that aims to what we are doing in the second season.”

Based on his response, the actor somehow gave fans an idea on what to expect in the upcoming season, which may most likely revolve around a different “Pablo.”

Some fans, especially those who are speaking the Spanish language, voiced out some concerns regarding the Brazilian actor’s accent. Nonetheless, even if Moura is having difficulty in speaking an authentic accent, he explained that he would rather focus on other more important aspects.

Meanwhile, another fan asked if the actor expected the show to be a success. He admitted that all they knew was “Narcos” was a “different” television show, but they were not very certain of its fate. However, now that fans have been clamoring for the show, he revealed that they are “happy and excited about it,” and added that “The second season is gonna be awesome!”

The production of the second season is underway, with the premiere date still uncertain, but “Narcos” season 2 will most likely fall around the same time the first season premiered this year.

According to Fansided, season 2 might be released in the late summer/early fall of 2016.