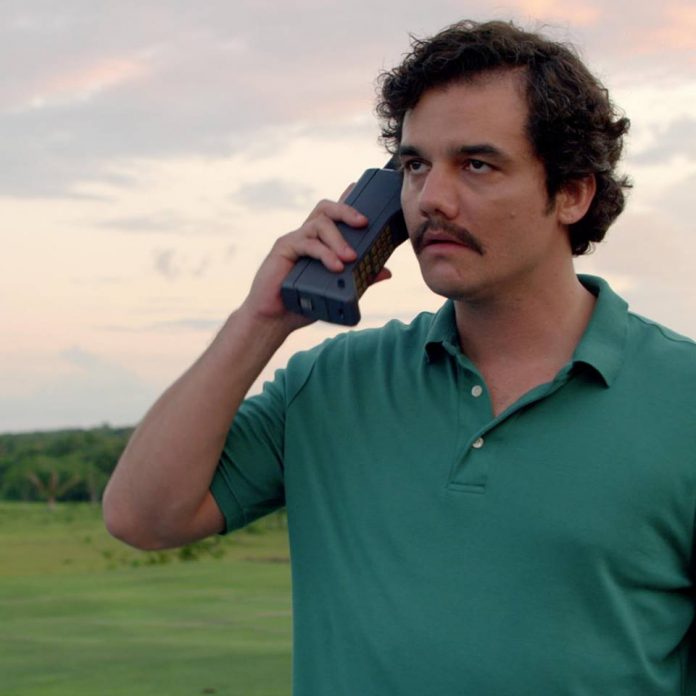 “Narcos” is about to feature a huge development in its upcoming season as Wagner Moura, who plays drug lord Pablo Escobar, will be exiting the series after season 2.

At the Television Critics Association summer press tour on Wednesday, July 27, the actor confirmed that season 2 is “definitely the last season” for him. Given that the real Escobar died in 1993, it was always expected that the drug lord’s death will be featured in the series.

Executive producer Eric Newman lamented Moura’s departure from the show and said that if he could find a way to extend Escobar’s story, he would do so.

“I just love the guy so much and I’d love to keep working with him,” said Newman about the actor.

As for the second season, Moura said that it will be more “character-driven” and will cover a shorter period of time, 18 months, as Escobar starts to lose his power, money, and safety.

“This is the season where we’re going to start [to] see the fall of this guy,” Moura said. “We’re going to see Pablo Escobar very vulnerable.”

The main character’s death will certainly present a challenge to the writers and producers of the Netflix series, should the show get a season 3 renewal from the streaming service. However, executive producer Jos Padilha said that the show is not about Escobar.

“He’s, for a lack of a better word, the founding father of this business but the show is about cocaine,” Padilha explained. “It’s about drug dealers that deal cocaine.” When asked if season 3 will be about the Cali cartel, who had been second to Escobar in terms of notoriety, Newman hinted that it might be a possibility.

Newman said that ultimately, the show is about the cocaine trade and hinted that the series won’t necessarily end just because its main character was killed off.

“There are other drug dealers and there are alliances formed against Pablo so there are a multitude of stories we could tackle,” said the producer.