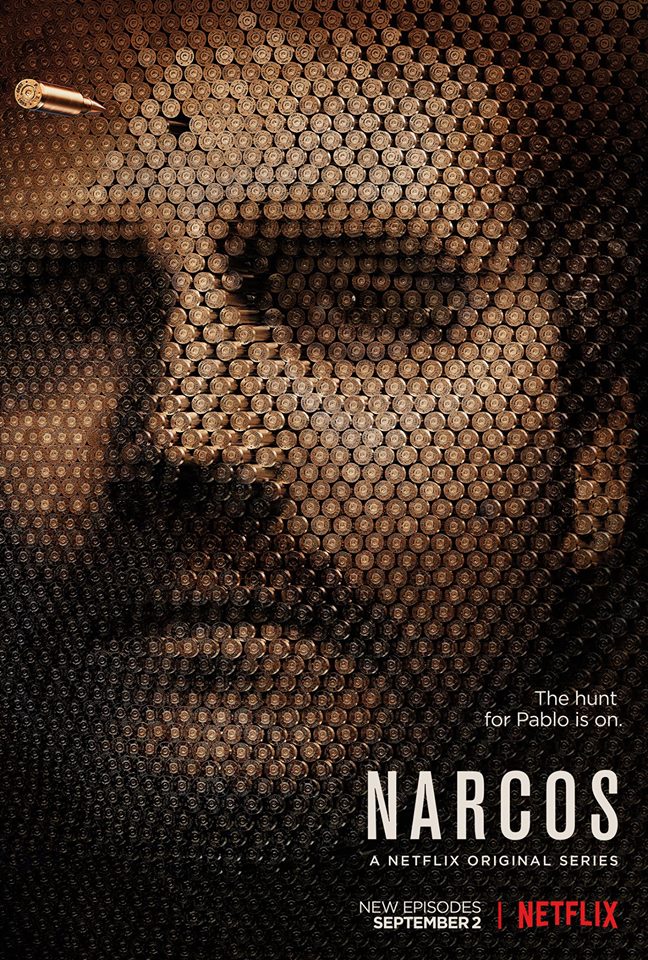 “Narcos” season 2 is premiering in a few days, and history is about to catch up on Pablo.

“They get so obsessed about killing Pablo that the things they decide to do in order to kill him make them become something like him,” Moura told the Television Critics Association in July.

The succeeding episodes will also show how Pablo’s actions and eventual death will affect his family, especially his wife, Tata Escobar (Paulina Gaitan) who is expected to play a very important role in the second season.

Filming Pablo’s death scene became a more emotional experience for Moura, not only because it was filmed on the rooftop where the real Pablo Escobar died in 1993, but also because it felt like a farewell to both the character and the show itself.

Moura always knew that Pablo would not live past “Narcos” season 2, and the actor has reportedly purged the character out of his system after filming his final scene, stating that he went on a vegan diet and even visited a Colombian doctor who utilized color therapy to help him regain both his physical health and emotional well-being.

Additional characters are also going to be introduced in “Narcos” season 2, like Hugo Martinez (Juan Pablo Shuk), who led the Search Bloc task force that apprehended Pablo on the rooftop where he died. A handful of characters working for other cartels has also joined the cast, further proving what executive producer Eric Newman has previously said about “Narcos” going on even after Pablo’s death.

“The show is about cocaine as much as it is about Pablo Escobar,” Newman said.

The 10-episode season 2 of “Narcos” will stream on Sept. 2 on Netflix.