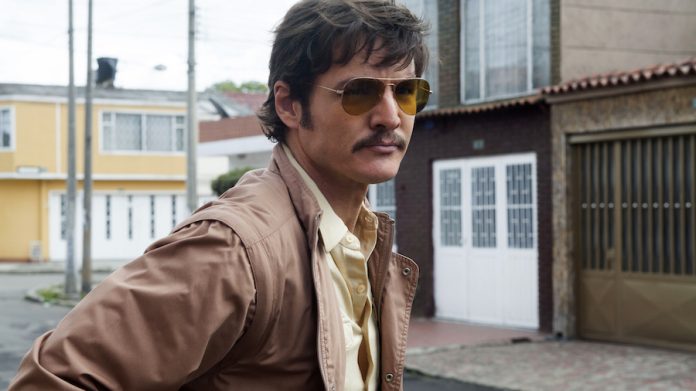 Actor Pedro Pascal shares his thoughts on his role as DEA Agent Javier Pena in Netflix’s “Narcos” and the difference between working with the crime thriller and HBO’s “Game of Thrones.”

Pascal, known to play the DEA Agent Pena in the Pablo Escobar-series sat down with The Wrap last week and shared his thoughts with regards to his character.

“The role is a deeper dive than I’ve had before,” he said of his stint in playing a real life person on screen. He adds that since the sensitivity of the material given its historical tie-ins, he has been particularly committed to translating Pena to the small screen as authentic as possible. With this, Pascal shares that he even took up classes in Quantico, take part in a buy-and-bust operation where he impressively outwitted an ambush by real feds. Throughout this process, he was also able to spend time with the real-life Pena whom he talks very fondly of. “Javier is a mystery man, even though he’s also easy to hang out with I can see how he got close to people,” he said.

Before his gig now of trying to pin down Wagner Moura’s Pablo Escobar in “Narcos,” many would know him from his stint in “Game of Thrones.” He played Oberyn Martell also known as Red Viper in the fourth season of the show. Unfortunately, as the massive series is known for its death toll, Pascal’s character was eventually killed off.

“GoT” and “Narcos” may be at the opposite sides of the storytelling spectrum with the former having the creative liberty with its narrative and the latter having to stay loyal to its source material. Despite this, Pascal still embraces the thrill that the Netflix series is providing through his own character. He describes Pena as “a paradox, unpredictable, existing in a gray area. Javier sleeps with a prostitute who also sleeps with a bad guy, but he has real feelings for her, and he feels the moral compromise is justified to catch Pablo.”

Fans would be seeing more of the 41-year-old thespian when “Narcos” season 2 comes back some time later this year. Executive producer Eric Newman recently revealed that they are already done with production which includes a very detailed death sequence for Escobar.