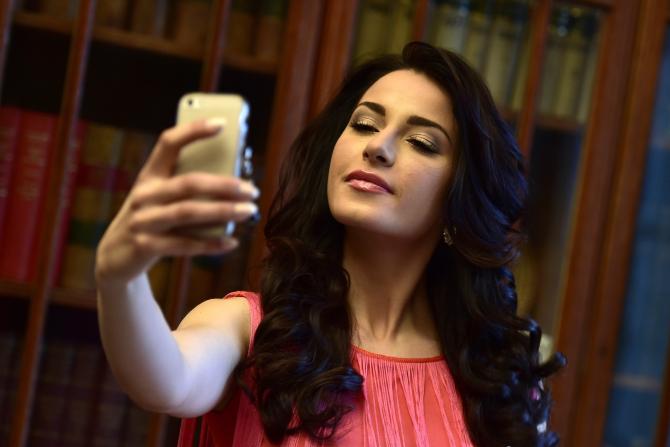 Previous studies have revealed how social media has become a venue for feeding a person’s narcissistic traits, in a generation where the best selfies get the most number of likes. While experts believe that everybody has their own narcissistic tendencies, psychologists explained that vanity isn’t the only factor in defining a narcissist.

“We all want to feel special, be admired and feel important in some way and social media definitely strokes our natural egoic needs,” NYC-based psychotherapist Katherine Schafler, an in-house therapist at Google told Elle Magazine. “While social media is the ideal platform for narcissists, there’s a big difference between posting an eye-roll-worthy number of bathroom selfies and being a true narcissist.”

So what really is a true narcissist? “Narcissism is used interchangeably with being self-absorbed (and self-absorption is definitely a key feature), but just as prominent is also a complete lack of empathy for others,” Schafler explained, adding, those with high narcissistic traits are so into themselves that they don’t even think about other people.

According to licensed therapist Dr. Jude Black, a director for relationships from the online therapy hub, In Your Corner, Narcissism — which is defined as having extreme interest in oneself or one’s appearance and intense craving for external admiration — is prompted by low self-esteem and “insecurity, that for whatever reason, was never addressed.”

Without really wondering if they are indeed narcissists, Black added that these people don’t even think there is something wrong with themselves or feel even the slightest need to change. Apparently, being who they are is not their problem.

On how to deal with narcissists, various studies on narcissism advise people to just avoid them since they don’t even empathize. Those who cannot (e.g. those with narcissist bosses), however, may just have to not talk at all if they want to keep their jobs.

People should not expect narcissists would play fair, either.

To tame them a little, narcissists could just be reminded that other people are watching, so they might as well behave.