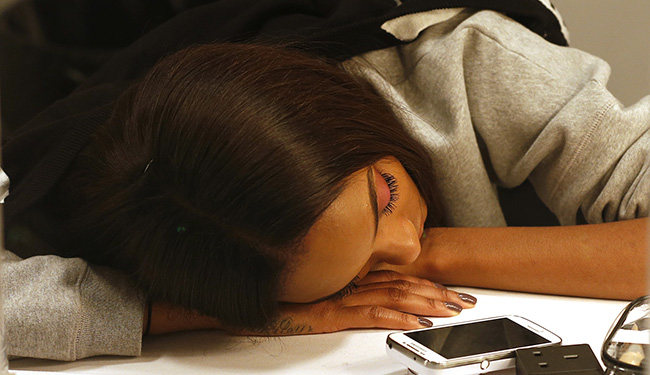 In Latin America, people have siesta aka nap time between 1 to 4 p.m. everyday. While the rest of the world rely on afternoon coffee to energize, an infographic explains how taking a nap is beneficial to a person’s memory and productivity.

Medical Daily discusses the benefits of nap time and cites an infographic titled “How to Take the Perfect Nap,” which lays out the amount of time needed to fit an individual’s needs.

The power nap, which is about 10 to 20 minutes, has been proven to boost focus and productivity.

“You reset the system and get a burst of alertness and increased motor performance,” sleep expert Sara C. Mednick, PhD told WebMD. “That’s what most people really need to stave off sleepiness and get an energy boost.”

People should be careful in hitting the snooze button, though. A 30-minute nap may sound better but this time length could lead to feeling groggy and disoriented when a person wakes up. But according to a 2015 study, 30 minutes of sleep could also restore the damage caused by a poor night’s sleep. This amount of snooze restores proteins and hormones to normal levels and could help curb stress.

“Our data suggests a 30-minute nap can reverse the hormonal impact of a night of poor sleep,” Dr. Brice Faraut from the Universit Paris Descartes-Sorbonne Paris Cit told Daily Mail in February 2015. “Napping may offer a way to counter the damaging effects of sleep restriction by helping the immune and neuroendocrine systems to recover.”

Getting an hour of sleep in the middle of the day makes people feel refreshed and rejuvenated. Its benefits include memory improvements and alertness for up to 10 hours. A 60-minute sleep, however, increases chances on feeling groggy when a person wakes up.

The infographic titled “How to Take the Perfect Nap” was first published by Wall Street Journal in 2013.

It's all about Trump at raucous Republican debate