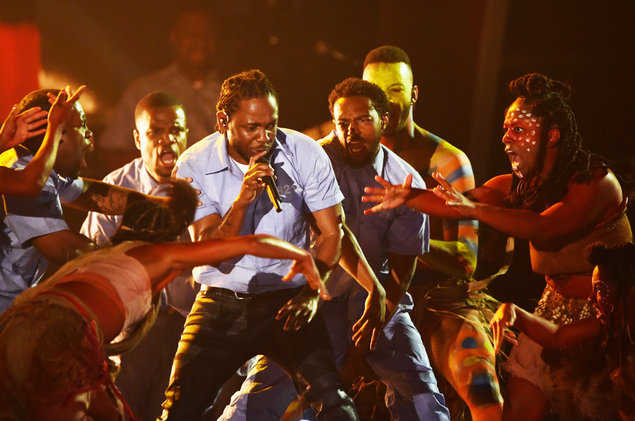 New developments regarding the supposed collaboration album of Kendrick Lamar and J. Cole point out to a delay in release date as until now, no signs of promotion from either of the musicians have been sighted. Given this, speculations about a roadblock in the said project are going around causing fans to worry about the album.

The joint project started when the rappers were snapped together in a studio back in 2011. After a few years of off again and on again news, the rumors started once again when “Black Friday” was released. It is a pair of tracks where Cole freestyled over Lamar’s “Alright” and Lamar in return did the same thing over Cole’s “A Tale of 2 Citiez.”

Deemed by the Rolling Stones as one of the most anticipated rap album to come out this year, the project has already been a long process given the two’s highly different styles in music making. Lamar, whose songs are mostly poetic and have underlying tone in it, has a very different musicality compared to Cole’s straight to the point lyrics.

Lamar, who is fresh from his big Grammy night, took home five awards. One of which is Best Rap Album of The Year, beating Dr. Dre, Drake, Nicki Minaj, and even J.Cole.

As of the moment, the album is said to still be dropping sometime later this month, but the lack of news about it may hint that it may be once again delayed or not released at all.