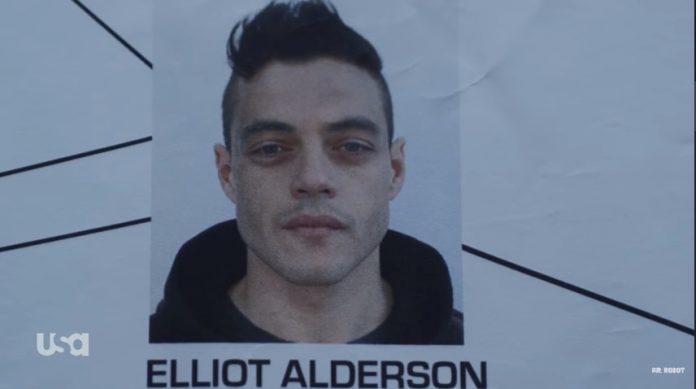 The drama-thriller from USA Network simply dubbed as “Mr. Robot” has been praised by most critics and at the same time created a huge following among TV viewers. That said, its showrunner, Sam Esmail, has been ordered by the cable network to do another season of the critically-acclaimed show which is expected to premiere in 2017.

Reports are saying that the third installment of the multi-awarded drama could premiere either in June or during the second half of next year which some say is a bit way off considering the anticipation of fans.

Furthermore, information about season 3’s development and story plot are quite hard to come by as of the moment, but it is reported that the showrunner may have blurted some of it during a recent interview. Esmail said that he and his team is stirring up another story arc on top of the show’s current plot as it is said that it will answer some secrets and puzzles left by the sophomore season.

The creator further explained that the upcoming season could finally answer some questions surrounding a few of the key characters of the show. A notable mention is a hidden secret being kept inside the mysterious chemical plant in the town of Washington by the equally buttoned-up Whiterose portrayed by “Jurassic World” star BD Wong.

Esmail also added that season 3 will feature what happened between fsociety lieutenant Darlene, played by Carly Chaikin and FBI agent Dominique “Dom” DiPierro, who was assumed by Grace Gummer.

It’s a known fact that last season ended with questions still unanswered not to mention that it left fans surprised and in suspense.

Nothing’s definitive yet about the show’s season 3 premiere. However, if one were to base it on the show’s penchant for release dates, “Mr. Robot” might have a June or July air date next year.