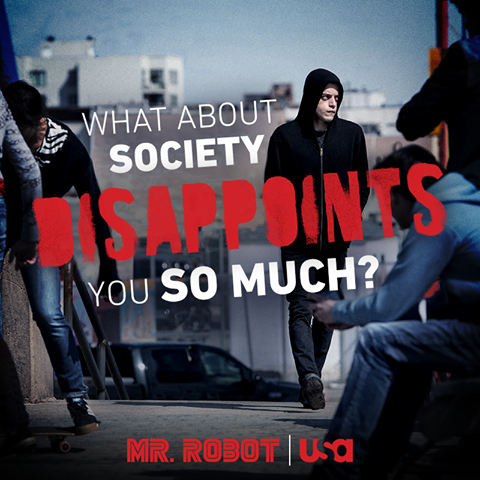 “I can’t tell you much about her but I do know her previously so we’ve been just texting one another and looking forward to working with each other. Grace Gummer is such a really wonderful spirit. She’s just fun to be around and very professional. So, when they asked me what I thought of that, I gave it two rousing thumbs up!” he said to Access Hollywood.

Presumably to treat fans, the home network revealed that the show will be headed to Austin, Texas during “South by Southwest” where shops will be set up at the Congress Avenue parking lot.

On March 13, Malik alongside Christian Slater and Sam Esmail will have a panel discussion about “Authenticity on TV” at the Austin Convention Center.

SXSW will run from March 11 to 14. Meanwhile, the release date of “Mr. Robot” season 2 is yet to be announced.