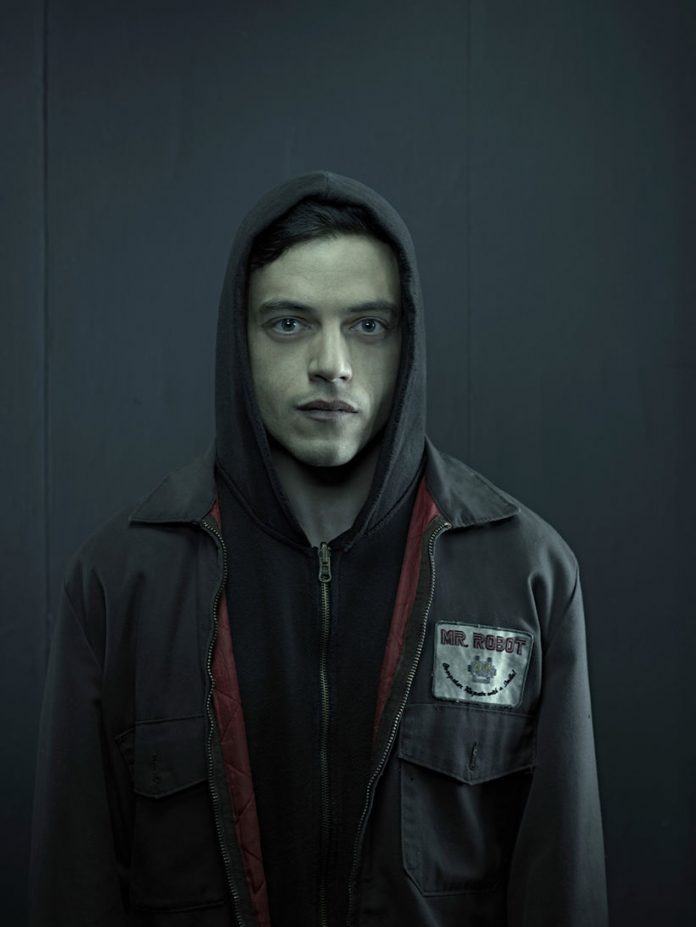 In preparation for the upcoming premiere of critically acclaimed series “Mr. Robot” season 2, USA Network has been releasing a series of promotional materials to keep the fans’ hype up.

A first look at Grace Gummer as Dominique “Dom” DiPierro is also featured. She joins newcomers including Craig Robinson who will portray the role of Ray, a neighborhood local who reaches out to Elliot in time of need; and hip-hop artist Joey Bada$$, in his first time in TV series as Leon, a close friend of the protagonist.

It has also been announced that season_2.0 will have two more episodes added to the original 10 installments. The 12 episodes will be aired during its 10-week run, kicking off with a back-to-back premiere titled “eps2.0_unm4sk-pt1.tc” and “eps2.0_unm4sk-pt2.tc.”

The narrative is said to pick up 30 days after the fsociety’s 5/9 hack on the multinational company Evil Corp, with the world reeling from the consequences of the attack. There will also be an FBI investigation and the illusion of control will also be explored.

Right after the season-opener, a special aftershow dubbed “Hacking Robot” follows. The live program is set to provide viewers a behind-the-scenes look at the show for an hour. However, the host for the new format, helmed by executive producer Aliyah Silverstein, has yet to be revealed by the network.

A preview for the new season dropped previously, hinting that although the result of the massive hack has been greeted with enthusiasm from the public, it may not turn out quite as expected.