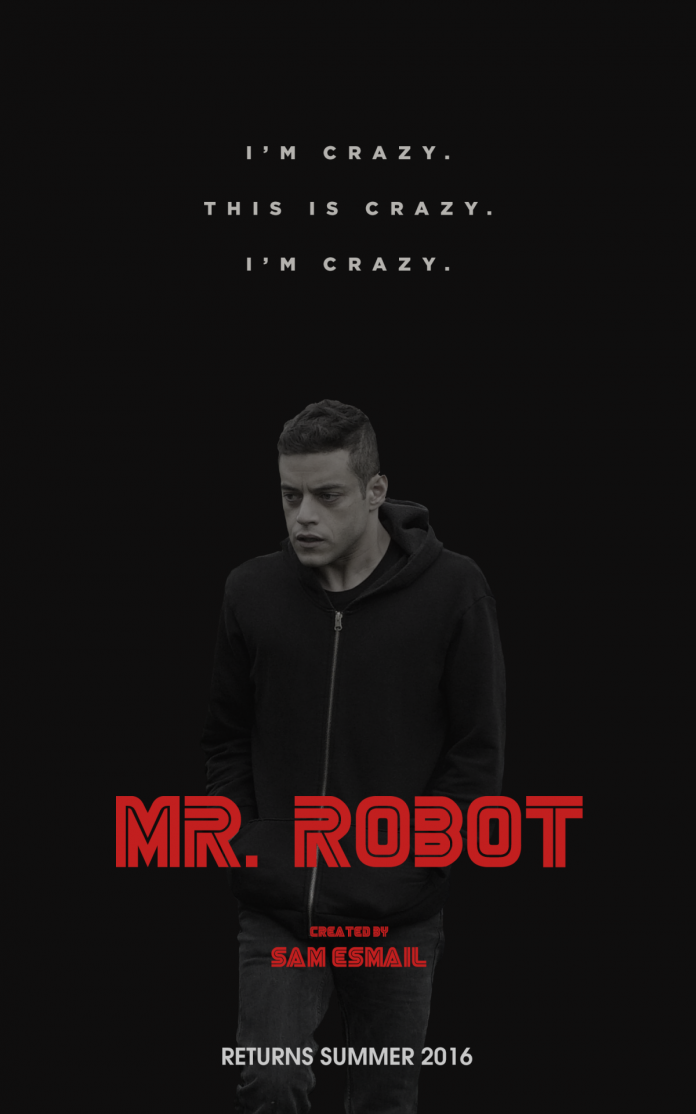 Following the release of the teaser trailer for “Mr. Robot” season 2, USA Network confirms July 13 as the premiere of the show’s upcoming chapter.

The series was already expected to come back this summer specifically later in June like its debut season last year. However, the cable network pushed back the release a couple of weeks to mid-July while retaining its timeslot – Wednesdays, 10 P.M. EST.

Aside from the date, USA Network also released a short premise aiding viewers on what to expect in “Mr. Robot’s” return. “Season two picks up after fsociety’s 5/9 hack on Evil Corp and will explore the consequences of the attack, as well as the illusion of control. In addition to Malek and Slater, Portia Doubleday (Angela), Carly Chaikin (Darlene), Martin Wallstrm (Tyrell), Michael Cristofer (Phillip Price), and Stephanie Corneliussen (Joanna) are onboard for season two, which is currently shooting in New York City,” the statement read.

As previously reported, creator Sam Esmail revealed that the second season will deal more with Elliot’s (Rami Malek) back story, mining on what could have happened to him in the past to arrive at such a state. Furthermore, the FBI is also slated to join the mix to investigate fsociety’s hack on E. Corp, which was a major plot point last season.

Esmail is also scheduled to take over the directorial job for all 10 episodes of “Mr. Robot” season 2. A jarring task at first, but the American-Egyptian writer banks so much on the drama’s authenticity that he wanted to tell the story the way he originally intended it to be.

To preserve the realism of the hacking-centric show, “Mr. Robot” even seeks the help of professionals and tech consultants. One of which is Kor Adana who shared a bit about the process of making the show as genuine as possible.

“I try really hard to make sure everything is authentic as possible. For season 2, I have some amazing consultants that help us come up with authentic hacks (Marc Rogers, James Plouffe, Andre McGregor, Michael Bazzell). We shoot all of our screens practically, so I create detailed breakdowns with video samples and screenshots of how the screen would actually look if the hack were taking place for real,” Adana revealed.

“I’ll work with Rami to make sure he’s typing the right keys at the right time (i.e. an alt/tab when we see him change windows),” he added.