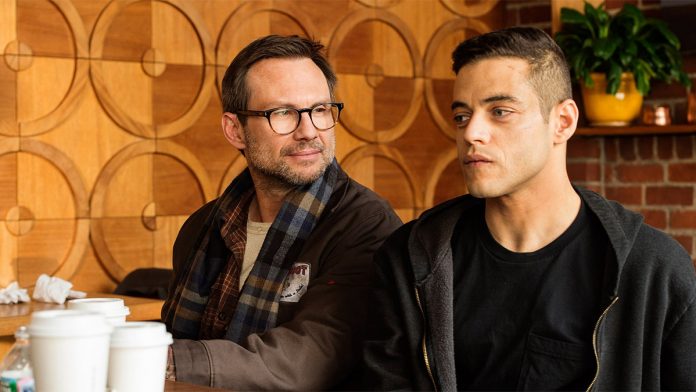 When it was confirmed that showrunner and creator Sam Esmail will also be helming the second season of “Mr Robot,” fans and critics were concerned not only because of the single perspective that might be brought into the show but also the massive amount of work that Esmail will undertake.

Despite this, it seems like everyone from the cast and crew of the critically acclaimed series is on board with the decision including lead star Rami Malek.

“It gives me a lot of latitude in the choices I make,” Malek told Variety. “I love to do drastic things at times. In the hands of someone who doesn’t know the character as well as he does, I might feel less inclined to take those chances. He can rein me in if he needs to, or push me even further.”

On the other hand, he also admitted that to be able to keep everything running, it is pivotal that everyone is prepared once the cameras have started rolling, most especially with Esmail’s tight schedule.

The 34-year-old actor plays hacker Elliot in the series who is also struggling with additional psychological issues.

“He’s not just lonely because people don’t want to talk to him,” Malek previously said of his character. “I saw a really complicated character I was drawn to. A guy that was suffering, struggling to survive in his own skin and be normal.”

As  reported, “Mr. Robot” season 2 is scheduled to touch more on how Elliot ended up with his current condition as well as the repercussions of what he did in season 1, including hacking E. Corp.

Completing the equation of the show’s lead stars is Mr. Robot himself, Christian Slater, who has nothing but good words for Esmail as he will become the constant man behind the camera.

“He’s been great about getting us all on the same page,” Slater revealed to the same publication. “It’s a very mysterious show. I think it would be that much more difficult if the actors were in the dark as well.”

Instead of the weekly table reads, the cast and crew of “Mr. Robot” held a six-episode marathon read which lasted for more than six hours while the remaining four scripts were done in a separate meeting. The show is currently in the filming process.

“Mr. Robot” season 2 is expected to be back on the USA Network sometime this June.