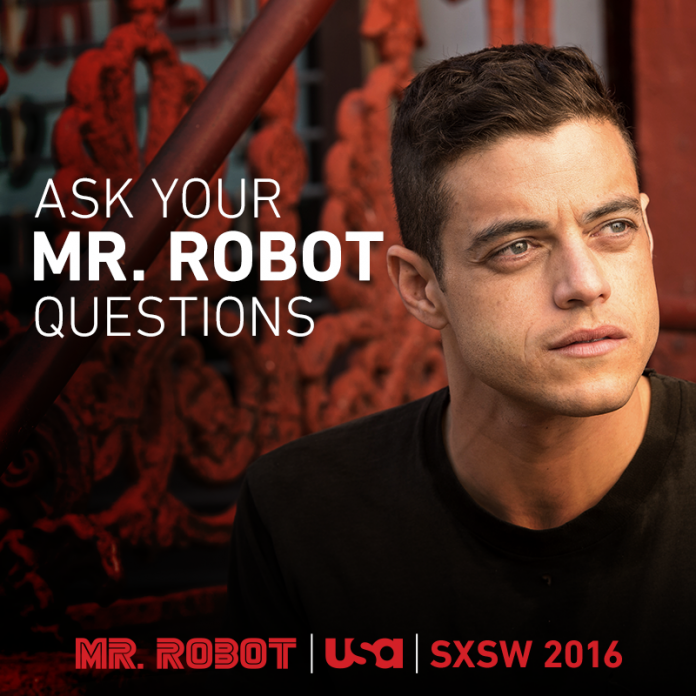 Season 2 of USA Network’s highly acclaimed drama series “Mr. Robot” has a steadily growing ensemble with the addition of new faces and promotion of guest stars to regular status.

The network has recently announced that comedian Craig Robinson has joined the cast for a recurring role as Ray. He is described to be a neighborhood local who reaches out to Elliot (Rami Malek) in his time of need.

The news of his casting came a week after Meryl Streep’s daughter Grace Gummer was said to be onboard to portray Dominique “Dom” DiPierro, a young FBI field agent who will investigate the Evil Corp Hack. She will use her instinctive skill to try and track down the members of fsociety and find some answers.

Earlier this month, it was revealed that rapper Joey Bada$$ will guest star in his first-ever television role. He will play as Leon, a new close friend of Elliot from the neighborhood who will give him advice while philosophizing the meaning of life. Chris Conroy will also have short appearances as Derek, a young and attractive new man in Joanna Wellick’s (Stephanie Corneliussen) life.

Meanwhile, Michael Cristofer who has the part of the chief executive officer of Evil Corp, Philip Price, and Corneliussen have both been promoted to become series regulars which means that they will be around more for the new installment.

Production of season 2 has began in New York with show creator Sam Esmail posting a photo on his Twitter of their location. “Day 1 of #MrRobot 2.0,” he tweeted.

As fans wait for the new season, they may catch their favorite stars during the SXSW festival in West 4th Street and Congress at Austin, Texas from March 11 to March 14. Malek, Esmail and Christian Slater will hold a panel dubbed as “Coding on Camera: Authenticity on TV.”