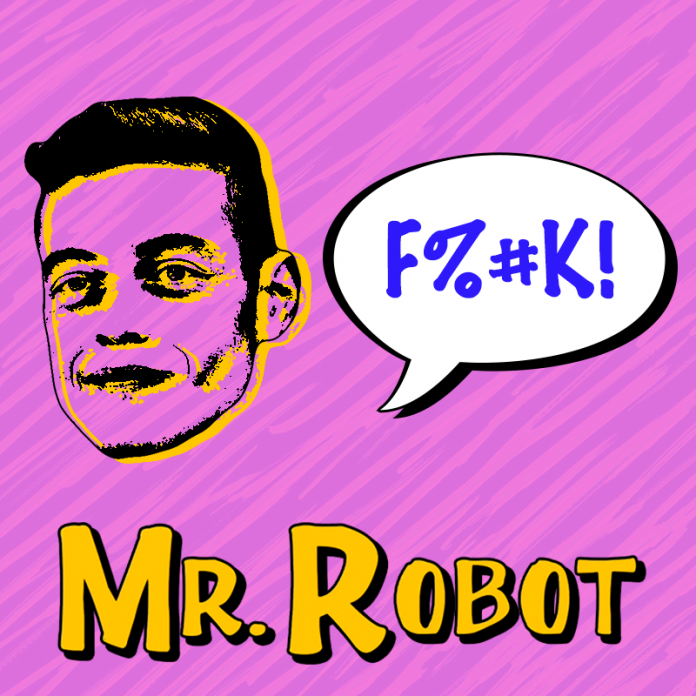 USA Network’s hit hacker drama “Mr. Robot” is down to its final half for season 2, with the brand-new episode featuring Elliot (Rami Malek) trying to make nice with his titular alter ego (Christian Slater).

Titled “eps2.5_h4ndshake.sme,” the synopsis for episode 7 reveals that the two personas will try to come to terms with each other. Elsewhere, Darlene (Carly Chaikin) will be dealing with Angela (Portia Doubleday) as they join forces to figure out Dom’s (Grace Gummer) plans, while Joanna (Stephanie Corneliussen) gives an ultimatum.

A sneak peek teases that Elliot’s father figure, Edward also known as Mr. Robot will finally agree to tell him what happened the night he and Tyrell (Martin Wallstrm) hacked E Corp. “What are you so afraid will happen if you tell me the truth?” Elliot asks his presumed patriarch. The latter then answers, “Fine, I will tell you.”

It can be recalled that back in the previous installment, it was discovered during Elliot’s bizarre thought process that Tyrell was actually in the trunk of his car. The situation turned out to be Elliot’s way of zoning out after getting bashed by Ray’s (Craig Robinson) men, which had been translated to a ’80s sitcom.

Edward tried to shake off Elliot’s effort in identifying who was in the car, which was somehow similar to Elliot’s memory of a conversation with his dead father about the missing businessman.

Moreover, the teaser features Dom confronting Angela and demanding to know what she was doing in a restricted floor. Following glimpses of Darlene and the company, Phillip (Michael Cristofer) then says that everyone protects their “own secret evil agendas.” The clip ends with Mr. Robot interestingly claiming that they were “going to be next.” However, it remains to be seen if he is referring to the attack or if Elliot will be the next one who meets his demise.