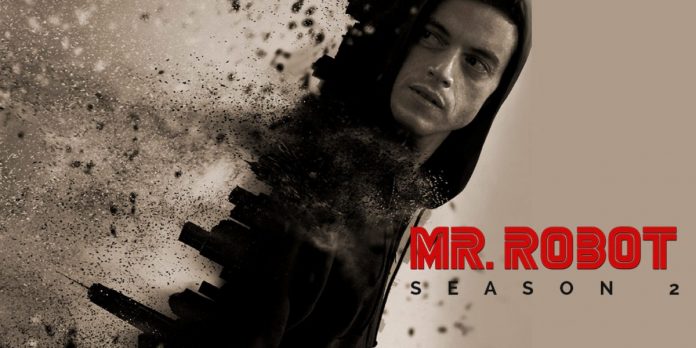 “Mr. Robot” season 2 is only two months away and in light of the nearing debut for the show’s come back, several game players in the overall production of the series has gone on promotional stints.

In a recent roundtable with 11other A-List writers for The Hollywood Reporter, creator Sam Esmail has shared how the hit show came out to be. A story originally going to be told as a movie, “Mr. Robot” was suddenly turned into an episodic series which still tackles the relevant issue of online security. Aside from the already intriguing premise, the show also boasts a plethora of talent starting with lead star – young hacker, Elliot played by Rami Malek. But a successful season later, nobody would expect that the young actor actually struggled during his screen test for his breakout role.

“Rami [Malek, who stars as Elliot on Mr. Robot] was a nervous wreck he was shaking. He literally said the script breeds anxiety, and it was nerve-racking [to watch],” Esmail shared in the panel.

Interestingly, Elliot’s character is also marred by some social anxiety issues which prompt his hallucinations of Christian Slater’s Mr. Robot. But during the whole ordeal, Esmail admitted that there was a point that he was about to just drop the project because of the difficulty in finding the right actor for the pivotal role.

“I was like, “I don’t know, is he going to get through this audition?” And by that point we had seen maybe 100 guys, and it was not right. It was the “f society” speech, and it felt didactic, and I was like: “This is terrible. We’ve got to call USA and cancel this because this is not good,” he added.

Fortunately, the 35-year-old actor was able to get his act together and deliver the supposed lines for the casting call enabling Esmail to move forward with “Mr. Robot.”

Last year, Malek shared his own version of how he got on board with the show chalking it up to Esmail’s fiance, Emmy Rossum as the person who pitched him to the producer.

“Mr. Robot” will break into its sophomore run on July 13, 10 p.m EST on USA Network. The hacking-centric program promises a bigger scope in terms of the core theme of the story as well as new faces to push the story to new heights.