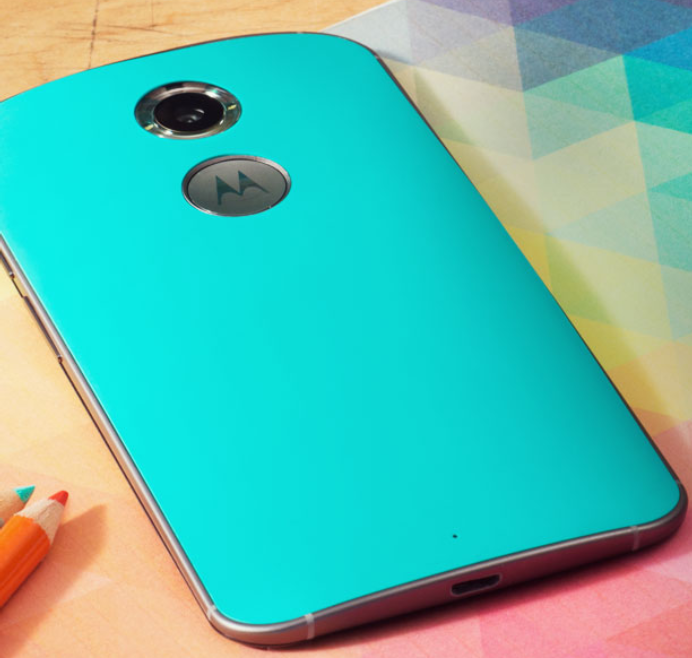 The Motorola Moto X Forcepreviously reported as the Motorola Bouncewill be coming just in time for the Holiday season, at least according to the latest round of rumors.

As shown in the render image of the Moto X Force, situated at the lower part of the front panel are two speaker openings. The space between them is speculated to be a fingerprint scanner for the device. Four microphones are also on the device, which gives better noise reduction during calls and in recording.

If the rumor mill is to be believed, the Moto X Force will sport a 5.43-inch display with 1440×2560 Quad HD resolution, with a shatter-proof display make. It will run under an octa-core Snapdragon 810 processor with a 2GHz CPU clock speed. It packs a 3GB worth of LPDDR4 RAM, along with two variants of either 32GB or 64GB worth of built-in internal storage capacity. The storage will be expandable, as the device is said to have support for an external microSD expansion.

The Moto Maker personalization feature is rumored to be incorporated for the Moto X Force.

In other news, the Moto X Play will be coming to the Indian market on Monday, September 14, as the Flipkart special page has revealed.

As reported by Android Authority, the dedicated site on Flipkart for the release of the Moto X Play shows a countdown timer that ends on September 14, at 2 PM Indian time. However, the countdown timer on the website was taken down, and now only a message that reads “Your perfect partner will be here soon…” can be found.