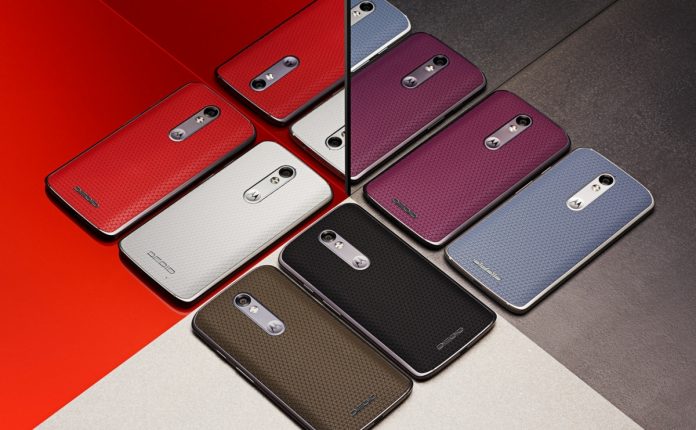 The shatterproof smartphone Motorola Moto X Force is coming to India, and it is said to be released sometime around early February.

Motorola India recently teased the upcoming release of the Moto X Force, the smartphone that takes pride in being shatterproof. The teaser showed people dropping their phones. This is said to be one of the biggest fears of people who use smartphones, as most devices nowadays cannot survive a single drop without sustaining major damage.

The teaser, however, did not reveal an exact release date for the device in India, showing only a “coming soon” banner. However, as per a report by CNBC Money Control, a source close to the release plans revealed that Motorola India is planning to release the Moto X Force smartphone in the country on Feb. 2, with initial plans for a release actually falling between Jan. 10 and 16.

To recall the specs, the new Moto X Force has a 5.43-inch display with 1440×2560 Quad HD resolution. The device boasts of being the world’s first smartphone with shatterproof display, all made possible through the equipped Moto ShatterShield technology. The display technology is guaranteed not to crack for four years, due to the five layers of integrated protection system preventing impact to inflict any form of damage to the device.

It has an octa-core Snapdragon 810 chipset, 3GB of RAM, 32GB of ROM, and microSD expansion support of up to 2TB. It has a 21/5 megapixels rear and front camera, combo, and a 3,760 mAh battery with TurboPower fast charging features.