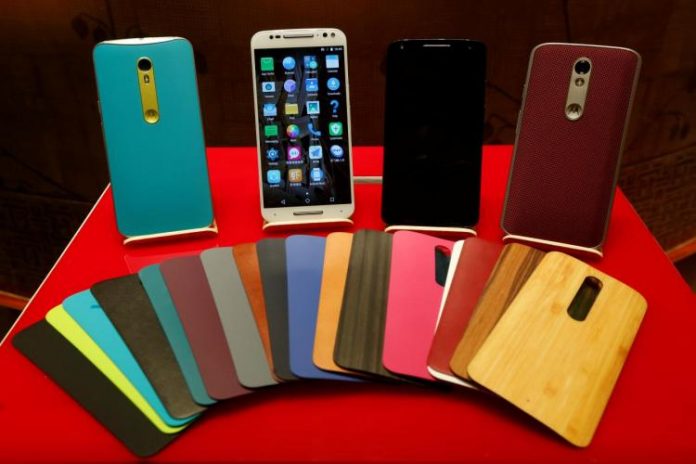 Earlier this year, talk about a new Motorola Moto phone started circulating online, and many were expecting that a new product range would be added to the company’s line of products after the brand was acquired by Lenovo. Now, a new report claims that the new smartphone, purportedly called the Motorola Moto M, will be unveiled this November.

According to Phone Arena, trailers which were allegedly produced by Motorola and Lenovo appeared to reveal that the Moto M will be announced on Nov. 8 at an event in Guangzhou, China. The phone is said to have the codename “Kung Fu” and has the model number XT1662. The device has a 5.5-inch display with a resolution of 1,080 x 1,920 pixels that is protected by a Gorilla Glass 4 panel. It is powered by a MediaTek MT6755 chipset. It is said to have an octa-core 2.1 GHz central processing unit (CPU) and the Mali-T860MP2 graphics processing unit (GPU).

The Moto M has 4 GB of random access memory (RAM) and comes in 32 GB and 64 GB variants. It is also said to have a 16-megapixel rear camera and an 8-megapixel front-facing shooter for selfies. The smartphone is tipped to have a fingerprint scanner as well as Android 6.0 Marshmallow on board. The Moto M is expected to come in Gold and Silver and will most likely be released in December.

It was previously rumored that there will be two versions of the smartphone, with one model to launch in China, and another version which will be released to other Asian markets. Motorola and Lenovo have yet to announce a price point for the Moto M.

The phone is rumored to be launched alongside the Lenovo P2, which was introduced last month at IFA 2016. The handset also has a 5.5-inch display with a resolution of 1,080 x 1,920 pixels, a 13-megapixel rear camera and a 5-megapixel front camera, as well a Snapdragon 625 chipset.

Stay tuned for more news about the Motorola Moto M.