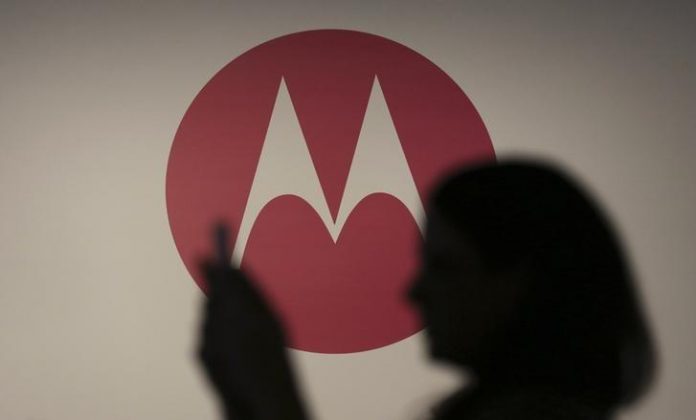 The upcoming Motorola Moto M has been the subject of rumors and speculations for the past three or so months with several alleged leaked photos emerging from time to time. Based on the latest reports about the hyped midrange smartphone, it certainly looks like it will be released very soon.

Several tech publications have reported that the Motorola Moto M will be equipped with rather decent hardware under the hood, particularly an octa-core MediaTek Helio P15 central processing unit combined with the Mali T860 graphics processing unit, both of which, of course, will put this upcoming device on the upper echelons of midrange smartphones.

According to Ecumenical News, it’ll likewise be equipped with 4 GB of random access memory (RAM) and internal storage of 32 GB. While the default storage would obviously be insufficient for some, the good news is the device has a microSD slot for expansion that reportedly can house up to 128 GB.

Now, one of the most glaring problems with smartphones having the same processing power as the Moto M is battery life. While it is very easy to get convinced and swept off by very fast octa-core powered phones, they don’t really make that much sense if the battery has a very low capacity. In the case of the Moto M, the 3,050 mAh battery appears to be in between mediocrity and decency. Motorola could have opted to put in at least a 3,500 mAh battery pack but it didn’t, the most obvious reason of which is because it wants to market the device as an affordable option, but not necessarily long-lasting, battery wise.

As for shooter attributes, the Motorola Moto M comes with a rather acceptable 13-megapixel rear camera and another one in front, but this time with a less capable 8-megapixel lens. But while the cameras aren’t really that impressive on paper, perhaps the most disappointing part of the phone is that it won’t come with Google’s Android 7.0 Nougat out of the box. It will instead be run by the older Android 6.0 Marshmallow mobile operating system.

The Motorola Moto M is set to be unveiled next week.