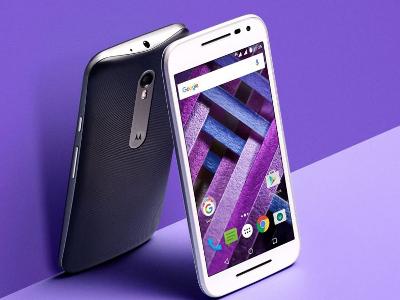 According to a report by The Times of India, Motorola launched the new Moto G Turbo Edition variant on the local market for a price of RS 14,499 or a price equivalent of at least $217. The device will be made available exclusively via Indian online retailer Flipkart. As a special offer, Motorola is offering 100 percent cashback offer to 100 lucky buyers of the phone. Also, users are given the chance to trade-in old smartphones for a value of up to RS 6,000 or at a price equivalent of up to $90.

The Moto G Turbo Edition runs under a Qualcomm MSM8939 Snapdragon 615 chipset, an upgrade from the Snapdragon 410 one of the original variant. The smartphone also comes with an octa-core Cortex A53 CPU, clocking in at 1.5 GHz frequency speed. It has an Adreno 405 GPU.

As for the camera, the new Moto G Turbo Edition sports a 13-megapixel main rear camera with autofocus and a dual tone LED flash. It can record videos of up to 1080p Full HD resolution at 30 fps rate. It comes coupled with a 5-megapixel front snapper with auto-HDR shooting feature.

The device is powered by a 2,470mAh battery with fast charging features. It has an IP67 certification for waterproof and dust proof properties. The smartphone boots on Android Lollipop 5.1.1.