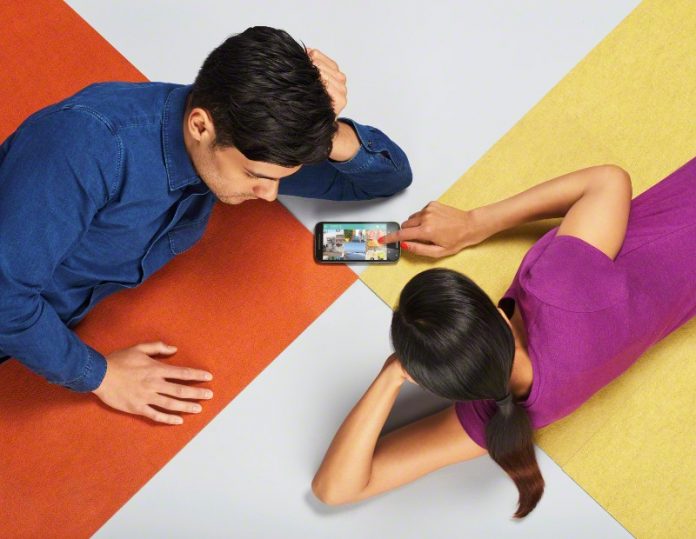 Something sweet is coming for Motorola users, and it’s the new version of the Android OS!

Motorola recently announced the list of their smartphones that will soon be getting their fix of the new Android operating system the Android Marshmallow.

With the update, Motorola takes pride in giving its users a bloatware free update. They said: “We believe your phone should look and behave like you want it to. That means our approach to software is ‘less is more’, so you can focus on the choices that are right for you. In fact, we’ve made it a priority to avoid bloatware and skins, and focus on identifying and tackling areas where we can enable more meaningful exchanges between you and your phone, such as simple voice controls and notifications that you can interact with even when your phone is asleep.”

The update will include all the basic new features of the Android Marshmallow, including Doze Mode, Google Now on Tap, Android Pay, Direct Share for file sharing, as well as simple volume controls. Additionally, Motorola updated their signature Moto Enhancements to go with the new OS update from Lollipop to the latest Marshmallow.

The Motorola phones that will be getting their fix of Android marshmallow soon are:

Additionally, the Nexus 6which was made by Motorolawill get its customary exclusive first and direct update from Google, being a Nexus phone.

While the company knows the excitement of users to get the new update, they won’t be rushing the updates. “As for timing, we have high standards, so we’ll work fast but we won’t push the upgrades out until we know they’re ready,” said Bjorn Kilburn, VP for Software Product Management. “Look for more news on timing in the coming weeks.”