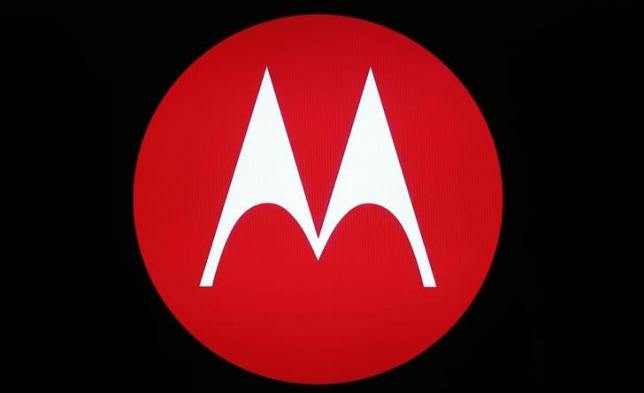 Sometimes, one of the problems that a smartphone poses is when one accidentally (or intentionally) drops the device and smashes the screen. However, the new device coming to India, called Moto X Force, will address that problem through its shatterproof features that it boasts.

The Moto X Force comes with a 5.4-inch Quad HD display screen at 1440×2560 pixel resolution that is protected by a stronger and different material that will not break when dropped called Moto ShatterShield. It offers four years of warranty period to guarantee the effectiveness of this feature.

As for the specifications under the hood, the Moto X Force is powered by an octa-core Qualcomm Snapdragon 810 processor and Adreno 430 for its graphics. The device also comes with 3GB of RAM and options of either 32GB or 64GB of internal storage that can be expanded through a microSD to up to 2TB.

In terms of camera, the device boasts a 21-megapixel main shooter with dual tone LED flash features, along with 5 megapixels for its secondary snapper. It runs on Android 5.1.1 Lollipop out of the box, but can be upgraded to the newest Android 6.0 Marshmallow. As for its battery, the Moto X Force carries the battery capacity of 3,760 mAh, while in terms of connectivity, the device has 4G, LTE, 3G, Wi-Fi, Bluetooth, GPS, GLONASS, NFC for its options. The device comes in one color – black.

The specifications are almost the same as the Droid Turbo 2, released in the United States last October, as Moto X Force is somewhat the counterpart of the said device in India.

The Moto X Force retails at Rs 49,999 or around $737 and is the most expensive handset from Motorola in the country. It will be on sale starting Feb. 8 on online retails stores such as Amazon and Flipkart or offline stores like Croma and Spice Hotspot.

'Attack on Titan' release date: Game to launch in U.S. on...